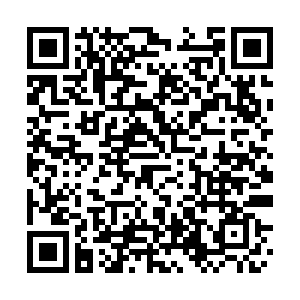 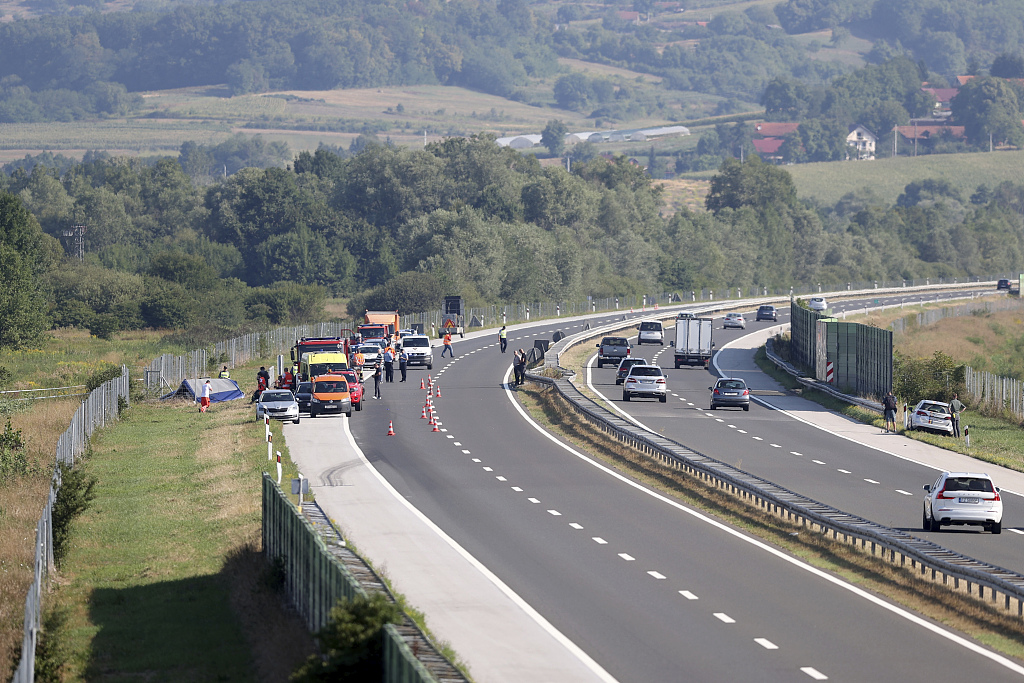 Twelve people were killed and 31 injured, 18 of them seriously, when a Polish bus filled with religious pilgrims slipped off a road and crashed near Varazdin in northwestern Croatia early on Saturday, authorities said.

Police, firefighters and medical teams were deployed to the site of the accident that occurred at 5:40 a.m. local time near Breznicki Hum in the direction of the capital Zagreb, the police said.

"All the victims are Polish citizens - we can at this point confirm this," a Polish Foreign Ministry spokesperson told Polish private broadcaster TVN24. "The bus has Warsaw registration plates."

An investigation into the cause of the accident was underway.