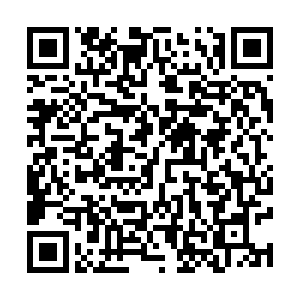 The ADB said these low-lying areas in Fiji will be increasingly susceptible to storm surges and flooding and may eventually become unsuitable for settlement, forcing thousands of people to relocate and resulting in loss of life, the Fiji Broadcasting Corporation reported on Friday.

ADB's Economic Monitor also stated the situation is likely to be aggravated further by an increase in the number and intensity of cyclones.

It further said that aside from the direct impact on Fiji's population, there will be a recurring threat to the tourism sector.

The destruction of business structures and public infrastructure will have serious economic consequences. 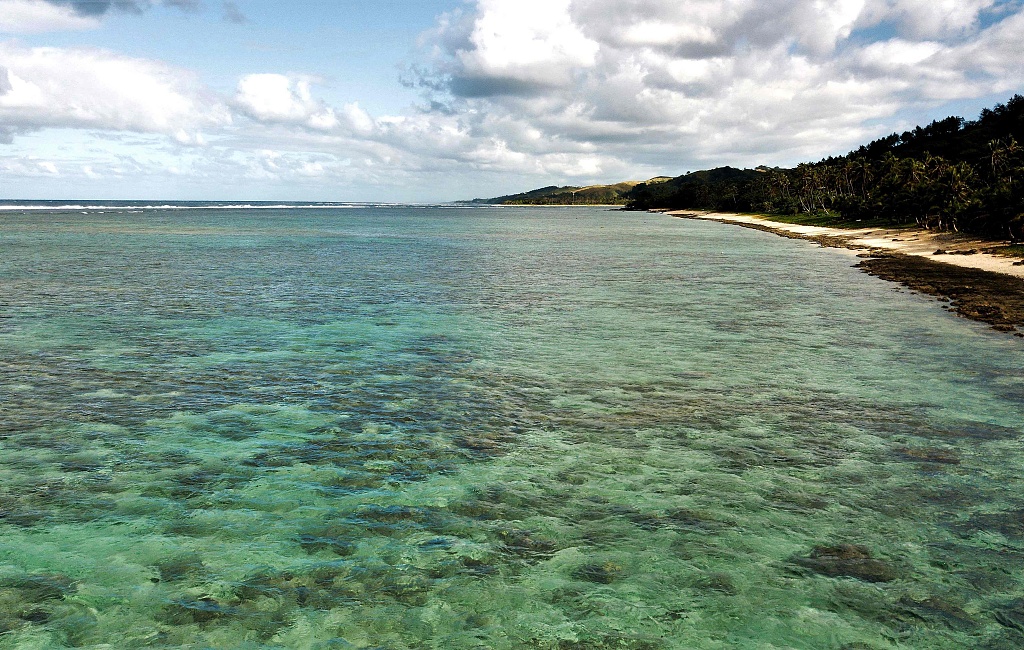 The report forecasts the damages inflicted by tropical cyclones and floods also translate into an average of 25,700 Fijians who are being pushed into poverty every year, and this could increase to an annual average of 32,400 Fijians forced into poverty by 2050.

It also said extreme temperatures and variations in rainfall would affect agricultural output with serious consequences on food security and households dependent on agricultural income.

Like other Pacific countries, Fiji's health system is also vulnerable to the long-term impact of climate change through various diseases brought about by rising temperatures.