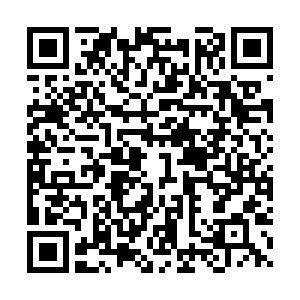 Eleven Electric Multiple Units (EMU) and an inspection train tailored for the Jakarta-Bandung High-Speed Railway (HSR) in Indonesia rolled off the assembly line in Qingdao City, east China's Shandong Province on Friday. The 142-kilometer railway will cut the journey between Jakarta and Bandung, capital of Indonesia's West Java province, from more than three hours to around 40 minutes with the designed speed of 350 kilometer per hour.