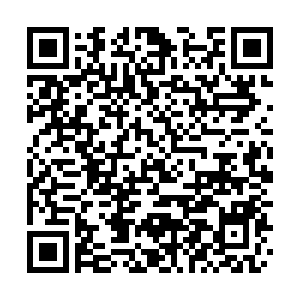 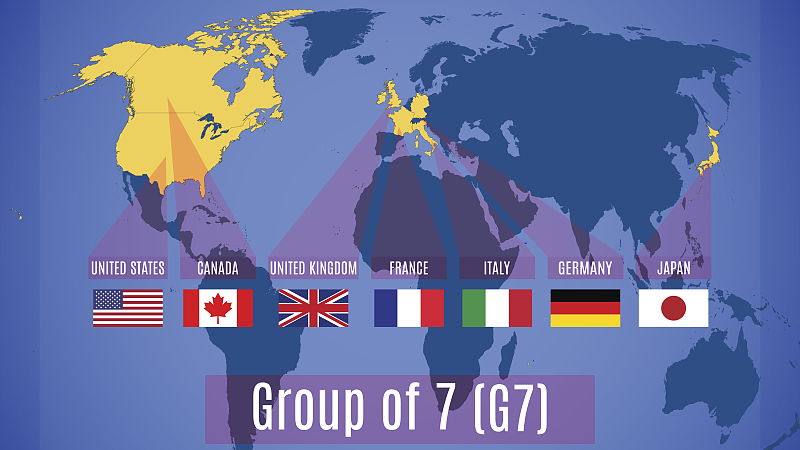 The Group of Seven. /CFP

The Group of Seven. /CFP

Editor's note: Yuan Sha is an assistant research fellow in the Department of American Studies, China Institute of International Studies. A former Fulbright scholar at Columbia University, she has a PhD in international politics from China Foreign Affairs University. Yuan has published several papers on China-U.S. security relations in Chinese academic journals and regularly contributes to Chinese media outlets. The article reflects the author's opinions and not necessarily the views of CGTN.

In a jarring move, the G7 foreign ministers and EU high representative issued a statement blaming China, which is toxic to the international community. There are at least three false statements to be rectified as well.

Crisis created by the U.S.

The statement blamed China over "unnecessary escalation," which is wrong. It's the U.S. that's the real instigator.

The one-China principle serves as the political foundation of China-U.S. diplomatic relations. Washington acknowledges the three China-U.S. joint communiques, "there is only one China in the world, and Taiwan is part of China." Hence, the U.S. government should refrain from having official exchanges with China's Taiwan region and from interfering in China's internal affairs.

Beijing has demonstrated good faith and exhausted every means to communicate with Washington about the serious implications of this provocative act. The Biden administration also knows about China's red line, and warned Pelosi about the sensitivity of her trip. Nonetheless the Speaker stood bent on using the Taiwan trip to burnish her anti-China legacy. She sought to provoke the Chinese, despite receiving harsh criticisms from a high number of U.S. officials and experts.

The Biden administration was playing a good cop role feigning to distance itself from Pelosi initially. But after Pelosi completed her mission, the White House shifted its tactics by adding fuel to the fire and not doing damage control. By concocting the G7 statement, the U.S. is trying to escalate the crisis. 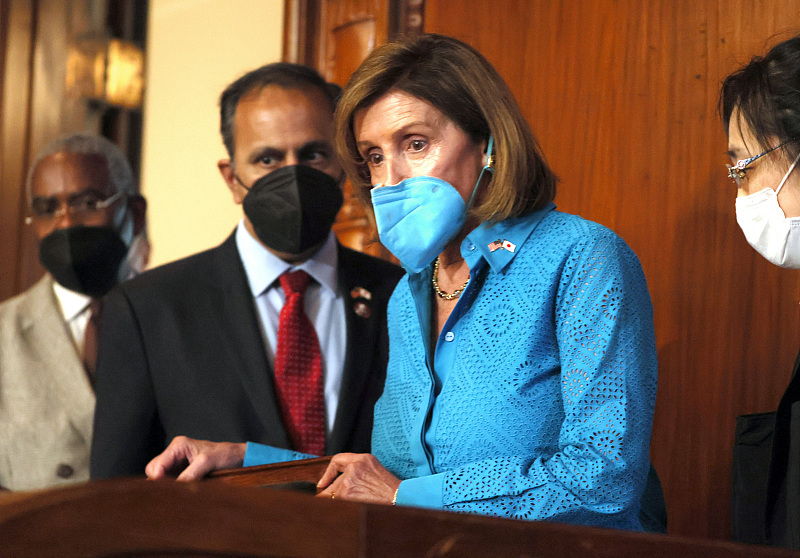 Apparently, the U.S. has unilaterally changed the status quo on the Taiwan Strait.

The U.S. has long seen Taiwan as an "unsinkable aircraft carrier" and the so-called first island chain. The calculation has led to the U.S. "strategic ambiguity" over Taiwan, hoping to prevent both Chinese mainland and Taiwan from changing the status quo of the Taiwan Strait and to keep tensions swirling across the Taiwan Strait.

Over the years, Washington has increased the quantity and quality of arms sales to Taiwan, which goes against the China-U.S. Joint Communique on U.S. Arms Sales to Taiwan, signed on August 17, 1982.

The U.S. is also enhancing official exchanges with Taiwan. The U.S. passed the "Taiwan Travel Act" and began to send Congressional delegations to the island. The U.S. is also pushing for Taiwan to participate in international bodies, which only sovereign states are entitled to join as official member states.

As the U.S. shifts toward great power competition and regards Beijing as the biggest competitor, there are hawkish voices in the U.S. calling for more "strategic clarity" on Taiwan, which would signal "support" for Taiwan separatist forces against Chinese mainland.

Step by step, Washington is playing a salami tactic that encroaches on the one-China principle.

The G7 foreign ministers and EU high representative professed to maintain the "rules-based international order," but their acquiescence to the infringement of national sovereignty and territorial integrity have betrayed their hegemonic nature.

China has entitled rights to preserve its national sovereignty and territorial integrity. In order to deter Taiwan separatists and outside meddlers, Chinese mainland is reacting with reasonable, restrained and responsible responses. It is absurd to blame the victim while finding excuses for perpetrator, which would embolden separatists and destabilize the region.

Accordingly, the G7 foreign ministers and EU high representative conjure an image in Chinese minds of the so-called Eight-Power Allied Forces that plundered China over 120 years ago.

Yet times have changed. China's growing economic and military strength and support from the global community have guaranteed that it would be self-defeating for the new eight power forces to dictate to the Chinese, as "no one should underestimate the strong resolve, will and ability of the Chinese to defend national sovereignty and territorial integrity."