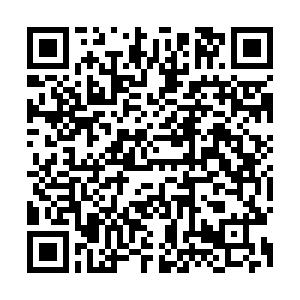 UN Secretary-General Antonio Guterres, speaking on Saturday at a ceremony in Japan marking the 77th anniversary of the atomic bombing of Hiroshima, underscored the complete unacceptability of states possessing nuclear weapons to admit the possibility of a nuclear war.

"Nuclear weapons are nonsense. Three-quarters of a century later, we must ask what we've learned from the mushroom cloud that swelled above this city in 1945," he said.

Japanese Prime Minister Kishida held talks with Guterres on Saturday and expressed his desire to continue close cooperation with the UN toward the realization of "a world free of nuclear weapons," NHK reported.