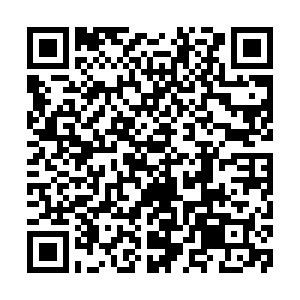 China's Hong Kong Special Administrative Region (HKSAR) government said it will fully support and facilitate countermeasures and sanctions announced by the central government in response to Speaker of the U.S. House of Representatives Nancy Pelosi's visit to China's Taiwan region.

In a statement issued on Friday evening, a spokesperson for the HKSAR government reiterated that it firmly opposes any external forces interfering in the internal affairs of China.

The HKSAR government will closely monitor developments and keep in contact with the relevant authorities of the central government, the statement added.

The Chinese Foreign Ministry announced on Friday eight countermeasures in response to Pelosi's visit and placed sanctions on her.