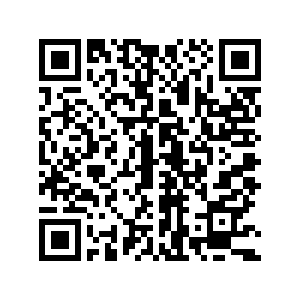 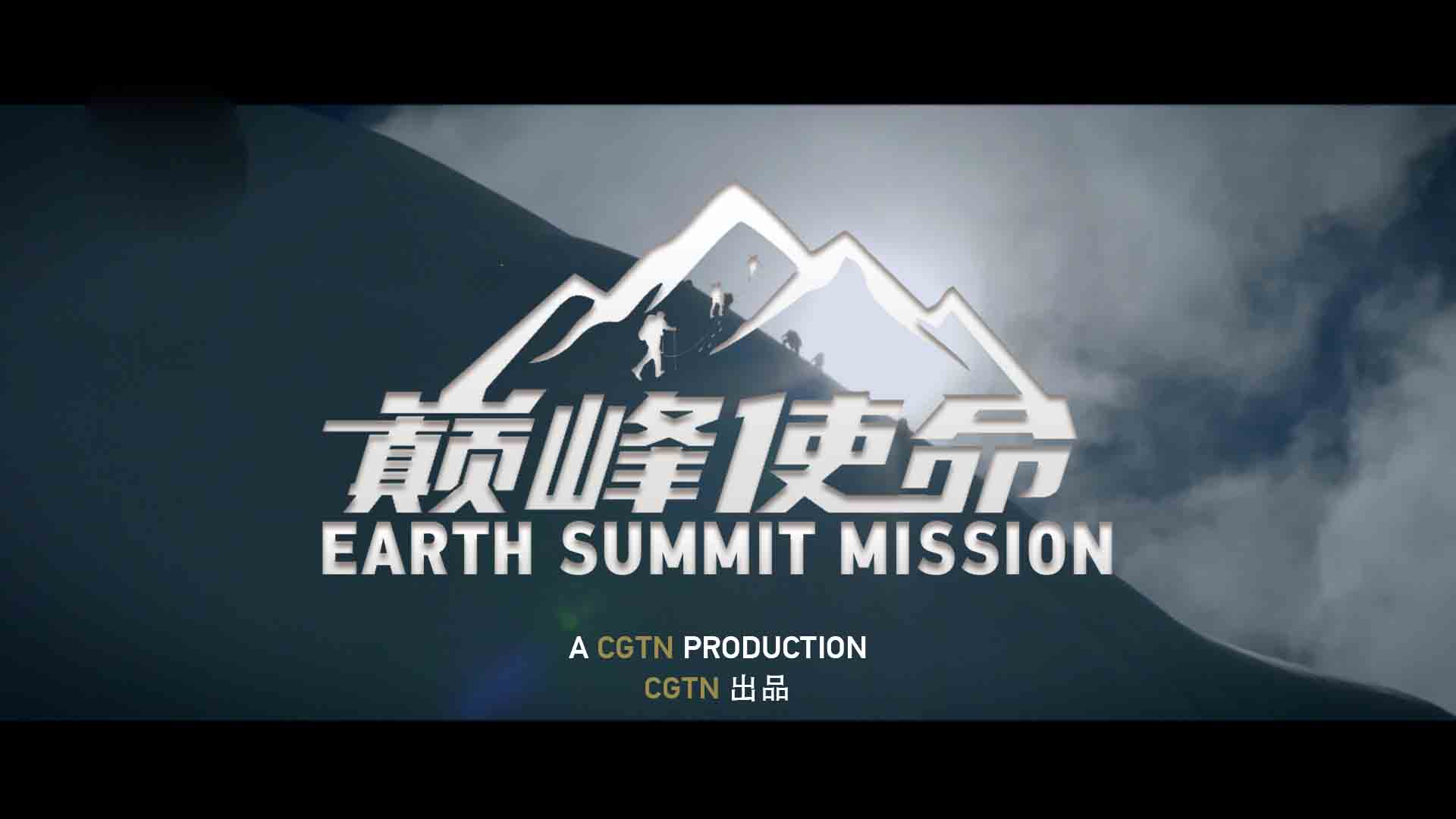 Difficulties and uncertainty are a part of scientific research. Often, during field investigations, scientists must face risks that they can neither predict nor control.
The documentary "Earth Summit Mission" records the 2022 Mount Qomolangma Scientific Expedition, involving more than 270 scientists led by academician Yao Tandong.

Working at extreme altitude brings many difficulties; harsh and changeable weather conditions, seemingly insurmountable glaciers, thin oxygen and merciless winds and snow. The documentary focuses on two scientists, Gao Jing and Xu Baiqing, highlighting the many trials, physical and psychological,  they endure in completing the most challenging scientific research expedition of their careers. What are the emotions and beliefs that drive them to achieve their goals?

"Earth Summit Mission," the story of the 2022 scientific expedition to Mount Qomolangma, premiered on CMG Mobile, the CGTN app and CGTN's official website on August 5.