Download
InFocus: Russia to quit ISS – What is the western world worried about? 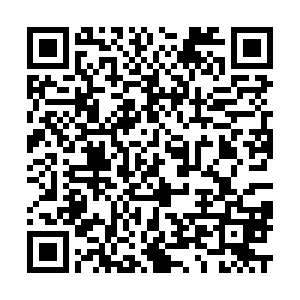 Russia plans to start withdrawing from the International Space Station as early as 2024 and build its own space station in the future. Russia says it will fulfill its obligations before pulling out, but its eventual departure now seems inevitable. Without Russia, the possibility that the ISS might fall back to Earth is not entirely out of the question.