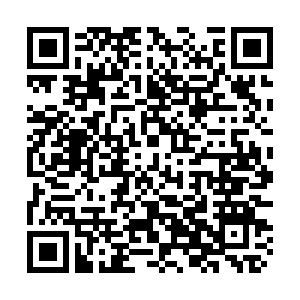 The shuffle comes after Kishida's conservative coalition government increased its majority in the upper house of parliament in July elections.