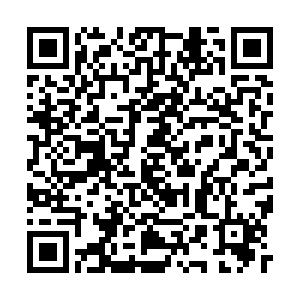 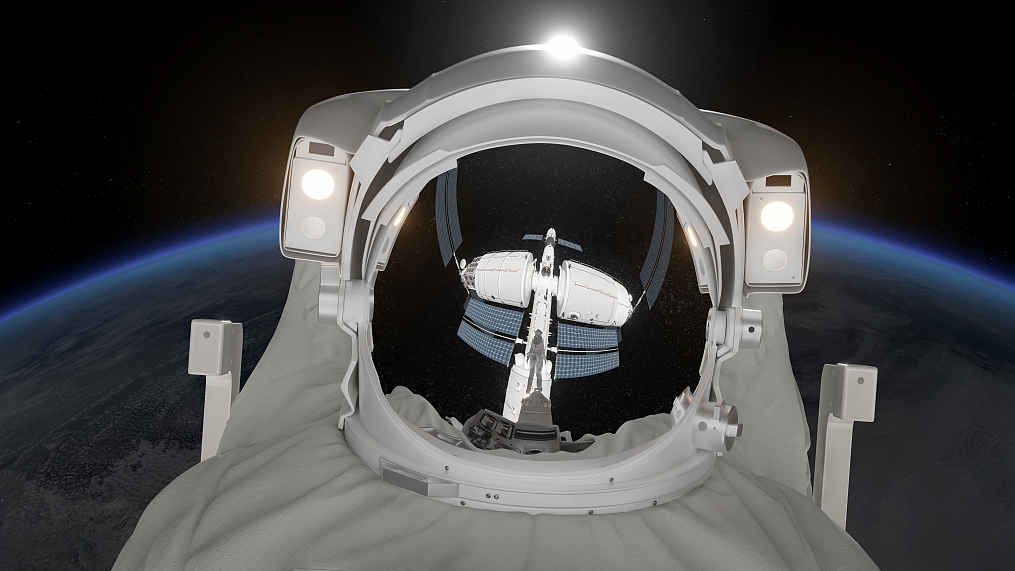 NASA has halted all of its spacewalks at the International Space Station (ISS) due to safety concerns of spacesuits after water leaked into one astronaut's helmet while working outside the station, CNN reported on Saturday.

Dina Contella, NASA's space station operations integration manager, said in June that the existing suits of NASA have "been the workhorse for the agency for 40 years" and have been worn on 169 of the 250 spacewalks.

This was not the first time such an incident has happened. In March, water was found in the helmet worn by European Space Agency astronaut Matthias Maurer following an extravehicular activity.

Back in 2013, an astronaut of the European Space Agency, Luca Parmitano, had to cut short a spacewalk when 1.5 liters of water leaked into his helmet and he had difficulty breathing. He described the experience as a "goldfish inside a fish bowl."

NASA unveiled the prototype of it new-generation spacesuit in 2019 for its Artemis lunar program. However, the new suits won't be going to the moon in 2024 as planned due to development delay. A NASA report, released in August 2021, blames a lack of funding, the COVID-19 pandemic and "technical challenges" for the delay, and estimates that the earliest the spacesuits would be ready is April 2025.