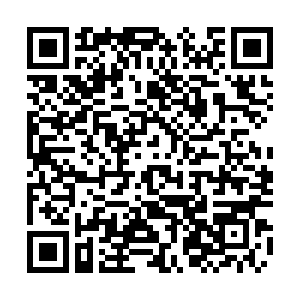 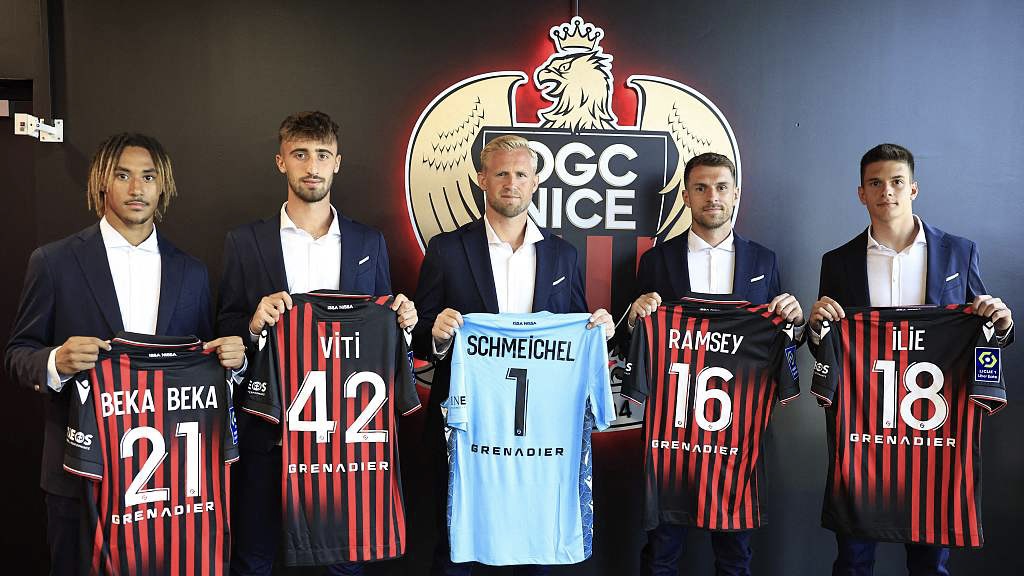 Aaron Ramsey and Kasper Schmeichel faced the French media for the first time as OGC Nice players on Friday, following their respective summer moves from Juventus and Leicester City.

Wales international Ramsey had his Juventus contract terminated after three season in Turin, while Schmeichel opted to sign for Nice and end an 11-year stay with Leicester, where the Denmark shot-stopper made over 400 appearances.

It is a reunion of sorts for the pair, with then-Manchester City goalkeeper Schmeichel going on loan to Cardiff City in 2007 and 2008, when Ramsey was in the early days of his professional career after rising through the youth ranks at the Welsh club.