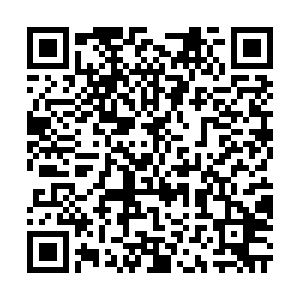 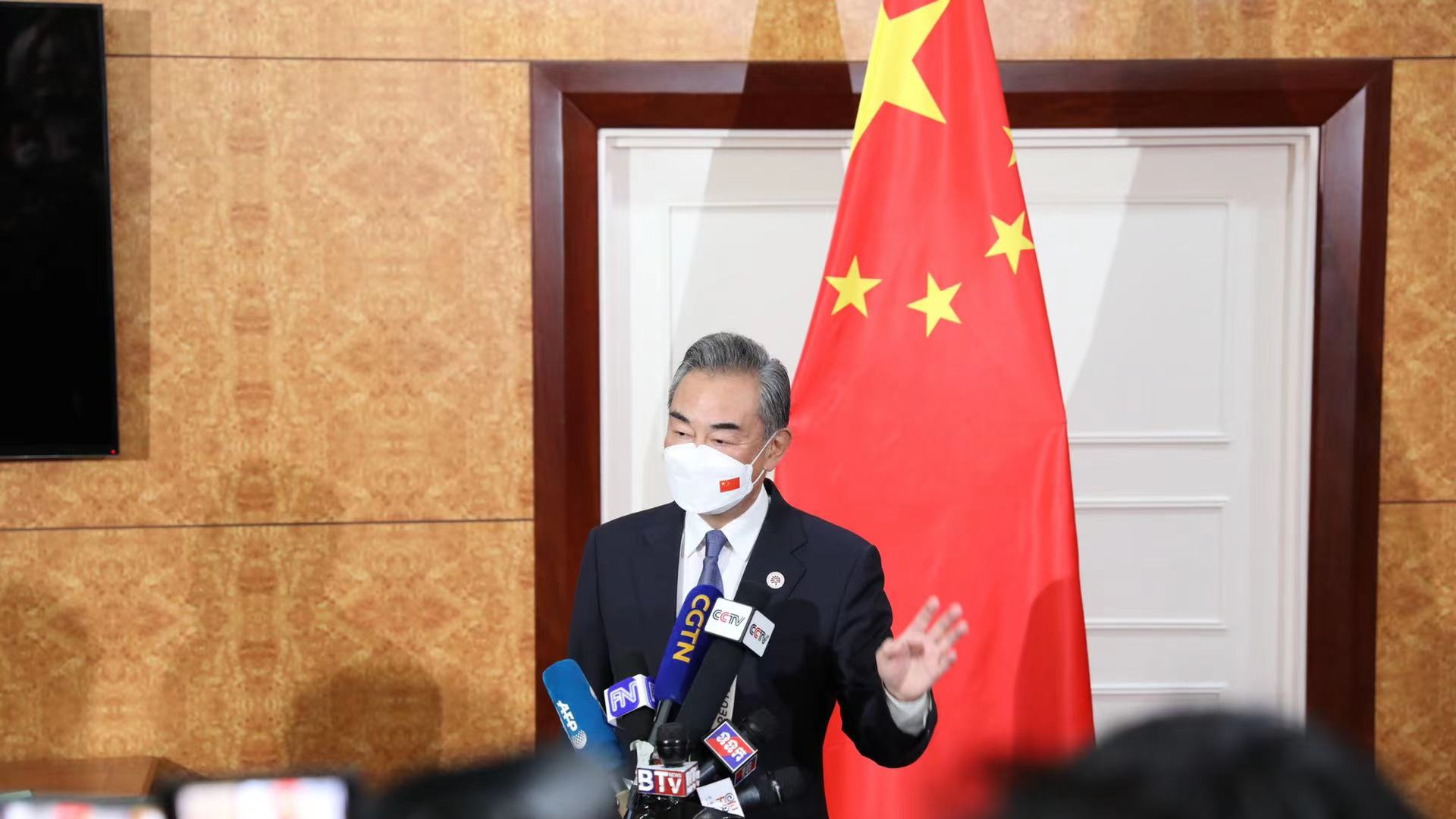 U.S. House Speaker Nancy Pelosi's visit to China's Taiwan region turned into a "farce" that has not only backfired but consolidated the one-China consensus among the international community, Chinese State Councilor and Foreign Minister Wang Yi told a press conference in Phnom Penh, Cambodia, on Friday.

In response to what the U.S. calls the precedent of a similar visit by a previous speaker, Newt Gingrich, to Taiwan 25 years ago, Wang said, "That was a serious mistake, and past mistakes cannot be used as an excuse to repeat them today."

He said that because of U.S. bullying, over 100 countries have spoken up, reiterating their commitment to the one-China principle and voicing their support for China's legitimate position.

It's a complete rumor and slander that the U.S. claims that China has changed the status quo in the Taiwan Straits, he said, adding that it is America and separatist forces in Taiwan that need to be held accountable for breaking the status quo.

"The People's Republic of China is the sole legal government representing the whole of China. This is the real status quo of the Taiwan question," the foreign minister said.

He urged American leaders to take a good look at the Three Joint Communiques that are the pillar of China-U.S. diplomatic relations as the documents will help them to learn what the real status quo is and who exactly changed it.

The same goes for Taiwan's Democratic Progressive Party, which keeps seeking "Taiwan independence" and manufacturing "two Chinas or one China and one Taiwan" at different times, he said.

They are flagrantly changing the status quo, Wang added. "If Sun Yat-sen were still alive, he would also say that Tsai Ing-wen is an unworthy descendant."