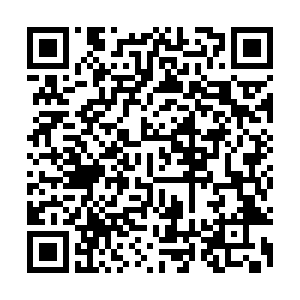 Peruvian President Pedro Castillo reshuffled his cabinet on Friday, naming a new finance minister but stopping short of a full revamp by keeping Prime Minister Anibal Torres in his role.

The president tapped Kurt Burneo, who served as an economy vice minister in the early 2000s under President Alejandro Toledo, to replace Oscar Graham in the key finance minister post.

Castillo said on Friday via Twitter that he has not accepted the resignation of Prime Minister Anibal Torres. Keeping Torres as cabinet chief means the executive will not have to seek a new confidence vote from Congress, doing away with a key risk.