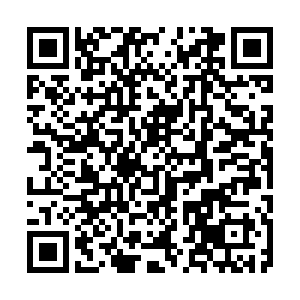 Chinese Ambassador to the U.S. Qin Gang rejected accusations from the U.S. regarding the Chinese military's countermeasures against the recent Taiwan visit made by U.S. House Speaker Nancy Pelosi, after being summoned by the White House National Security Council.

China has announced a series of measures, including live-fire military exercises encircling the Taiwan island, from August 4 to 7.

"Despite China's repeated and serious warnings in advance, the U.S. has had House Speaker Nancy Pelosi visit Taiwan. This has seriously undermined peace and stability across the Taiwan Strait and China-U.S. relations," read a statement released by the Chinese Embassy to the U.S., stressing that Washington should bear responsibility for the current situation.

"The U.S. accusation that China is escalating the tension is completely groundless and false. Facts have proved that the U.S. is the troublemaker for peace and stability of the Taiwan Strait and the region," the statement said.

When meeting with the officials of the White House, Ambassador Qin stressed that countermeasures taken by the Chinese People's Liberation Army are "necessary and legitimate" to deter "Taiwan independence" separatist forces, and safeguard national sovereignty and territorial integrity.

He urged the U.S. to honor its commitment of abiding by the one-China principle and not supporting "Taiwan independence," and act immediately to rectify its mistakes and eliminate the grave impact of Pelosi's visit.