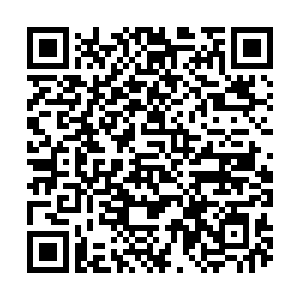 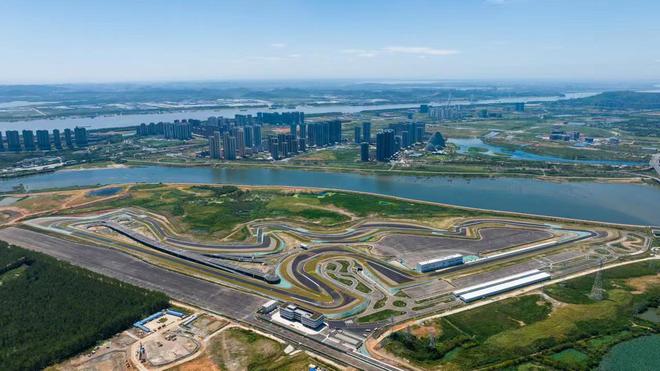 The construction of a test site for intelligent and connected vehicles (ICVs) was completed in the central Chinese city of Wuhan on Friday, for research and development, testing and authentication services.

With a total investment of 4 billion yuan ($593.4 million), the test site incorporates a series of cutting-edge technologies such as big data, artificial intelligence, 5G and edge computing.

It covers a total area of 87.5 hectares, containing testing areas for 10 scenarios and a Formula Two-level racing track.

"The site is like a 'supermarket of test items.' We have road scenarios such as ring expressways, urban arteries and country roads to satisfy all the testing needs for producing qualified ICVs," said Li Jixin, project manager of the test site at the China Construction Second Engineering Bureau Ltd.

According to the plan, the city aims to complete the reconstruction of at least 100 km of open testing roads in one to two years. It will also facilitate the application of smart buses, autonomous driving taxis and driverless terminal delivery.