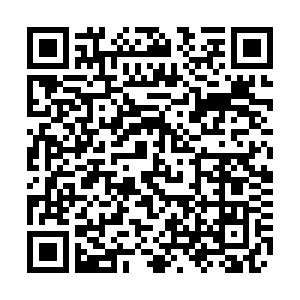 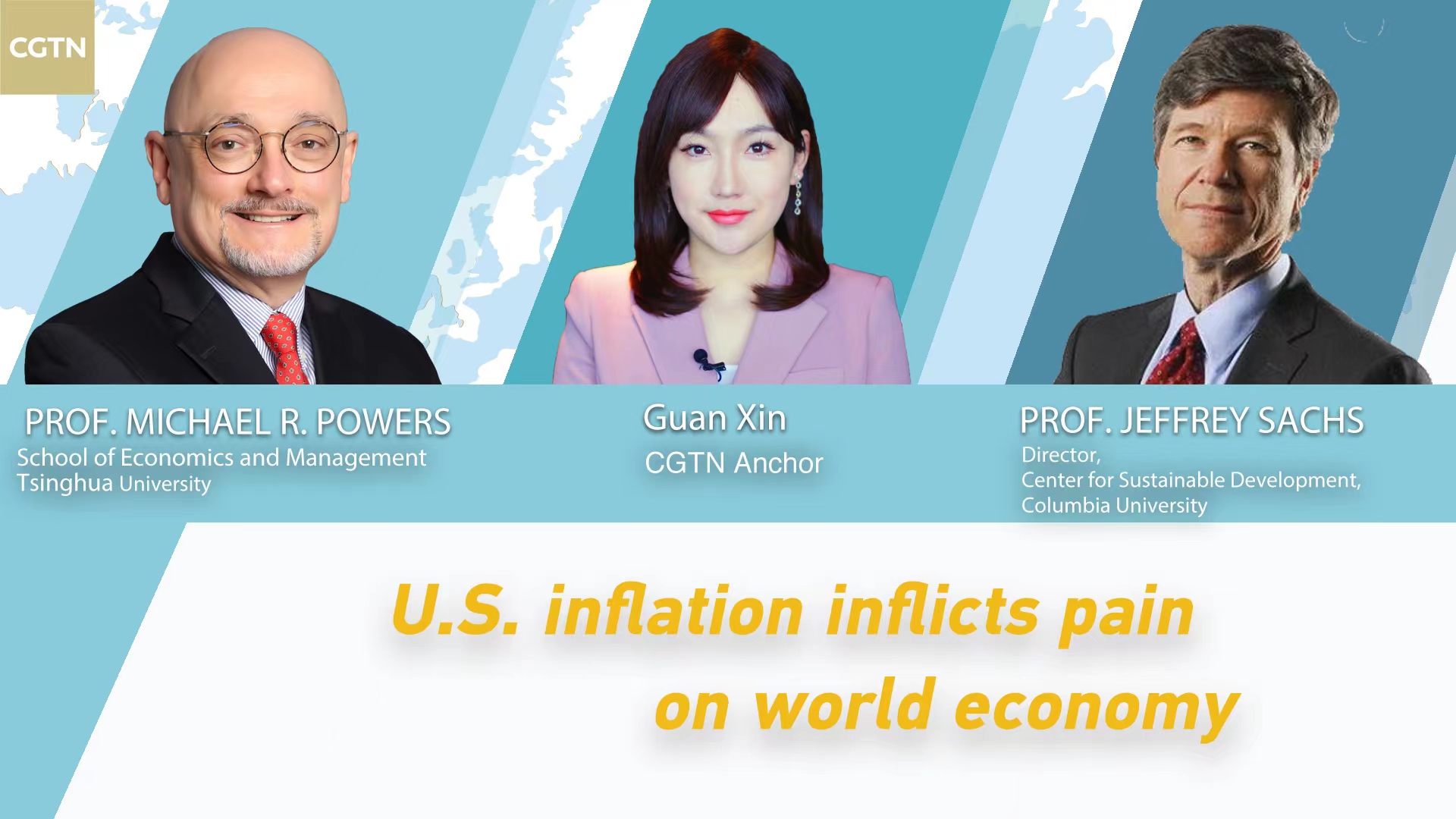 Americans are grappling with the country's highest inflation in over four decades. And despite its domestic economic woes, the U.S. has not given up plotting outside its own territory, stirring up a geopolitical crisis in the Taiwan Strait. Meanwhile, aggressive rate hikes create risks not only for the U.S. but also for the world economy.

How big of a problem will these create for other countries? What choices do emerging markets and developing economies have to counter the spill-over effects of U.S. monetary policy moves?

CGTN's BizTalk is joined by Professor Jeffrey Sachs, director of the Center for Sustainable Development at Columbia University, and Professor Michael Powers from the School of Economics and Management at Tsinghua University to find out what is happening with U.S. economy and why the world should be worrying about potential recession.