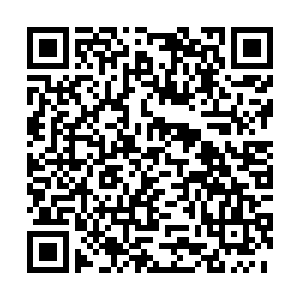 The Yunnan snub-nosed monkey population has increased from less than 2,000 to more than 3,800 due to persistent conservation efforts over the past four decades, according to a conference on the species held in southwest China's Yunnan Province. 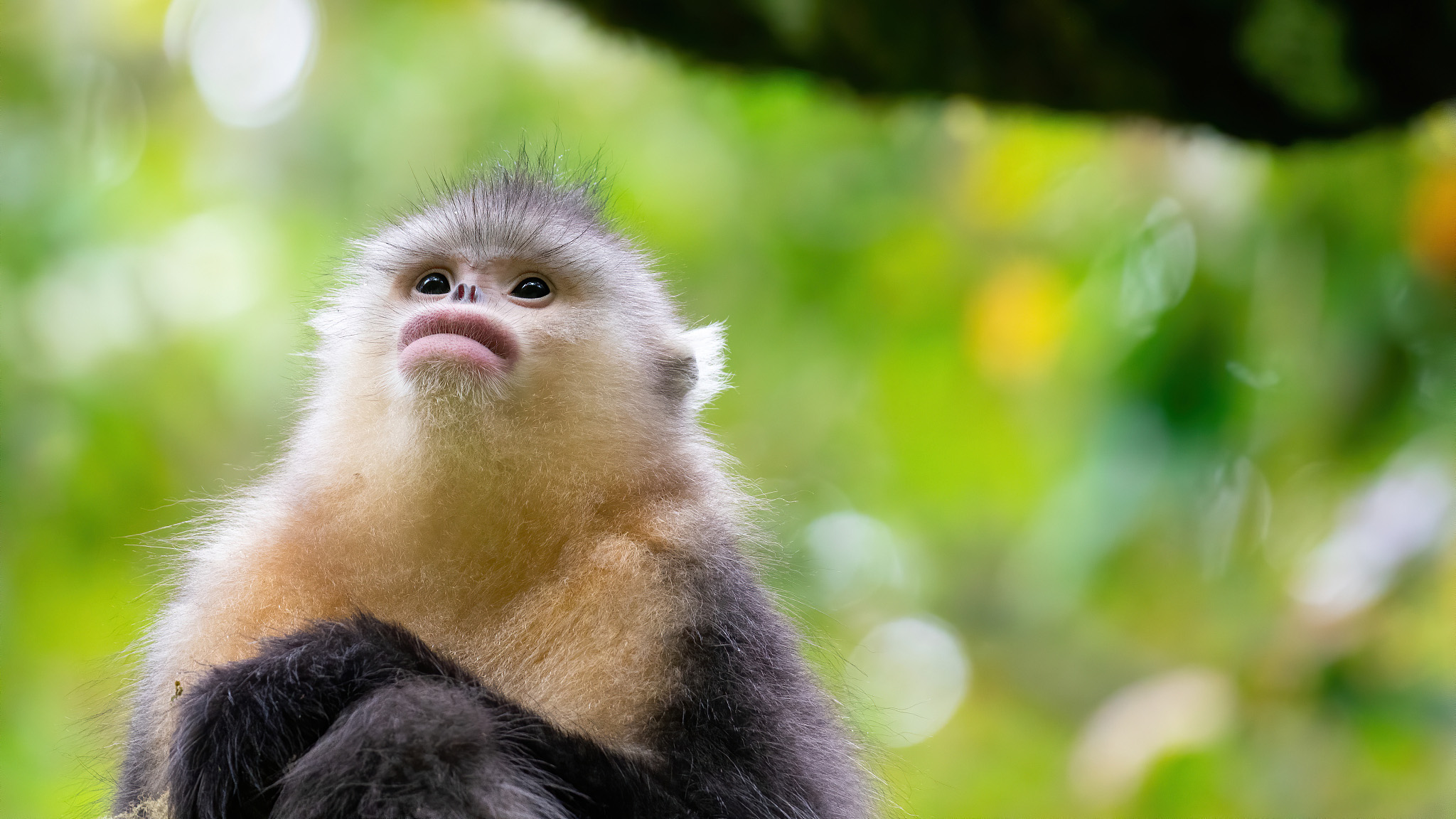 The animal is under first-class national protection in China and listed as endangered species by the International Union for Conservation of Nature.

Great efforts have been invested in monitoring the species and habitat restoration. Consequently, the top threat to this species has shifted from poaching and habitat loss to a fragmented habitat.

In 2021, the first scientific field observation and research station for the Yunnan snub-nosed monkey was established at the Yunling Provincial Nature Reserve. About 355 hectares of the monkey's habitat were restored, and 540,000 spruce, fir and Huashan pine were planted. The green paper on the protection of the Yunnan snub-nosed monkey and the report on the monitoring project of the animal was also released in 2021.

In the future, more attention is needed to strengthen standardized monitoring and incorporate more social forces into protecting the animal, according to the conference.