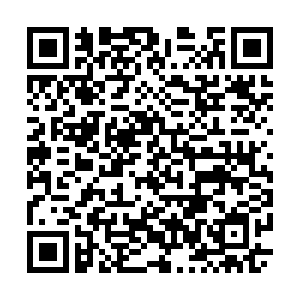 Diplomats from 30 Islamic countries visited northwest China's Xinjiang Uygur Autonomous Region from August 1 to 4, at the invitation of the Chinese Foreign Ministry.

The diplomats from the countries including Algeria, Saudi Arabia, Iraq, Yemen and Pakistan visited the regional capital city of Urumqi, Kashgar Prefecture and Aksu Prefecture, learning about the region's economic and social development.

They witnessed Xinjiang's achievements in social stability, economic development, the improvement of people's livelihoods, religious harmony and cultural prosperity, expressing their hopes that exchanges and cooperation with the region would be deepened.

"The fruit here is so sweet, just like the life of the people here," said Hassane Rabehi, Algerian ambassador to China, adding that during this visit, he got to know the real situation of Xinjiang, where the rights of people of all ethnic groups are well protected.

Abdulrahman Ahmad H. Alharbi, ambassador of Saudi Arabia to China, said that Xinjiang's achievements are remarkable and its ties with the world are growing closer.

According to the ambassador, Saudi Arabia is willing to continue to strengthen cooperation with Xinjiang, make good use of the advantages of both sides, and invest more in technology, knowledge and other fields.

Bruneian ambassador to China Pehin Dato Rahmani said that after years of effort, Xinjiang has made remarkable achievements in development. People of all ethnic groups here are living together in harmony and enjoying the freedom of religious belief. People's livelihoods have also been improved.

"We hope to work with China to jointly defend the multilateral system with the United Nations as the core, adhere to the values of peaceful development, and further strengthen people-to-people exchanges," said Anyin Choo, Guyana's ambassador to China.