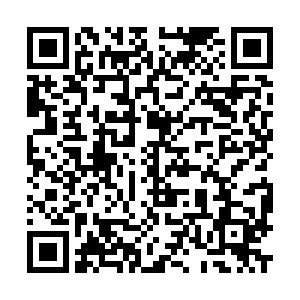 By August 5, through the Chinese People's Association for Friendship with Foreign Countries, a total of 34 foreign friendship organizations from 30 countries and regions had expressed strong condemnation of U.S. House of Representatives Speaker Nancy Pelosi's visit to Taiwan, saying it violates the one-China principle and three Sino-U.S. joint communiques, and supporting China to take necessary countermeasures to safeguard its national sovereignty and territorial integrity.

The Sri Lanka-China Society condemned Pelosi's visit to China's Taiwan region. President of the Sri-Lanka China Society R. Jinith De Silva said the organization believes the move is a provocation against the Chinese side, which not only gravely violates the United Nations (UN) Charter and related UN agreements as well as the one-China principle, which is widely recognized and accepted by the international community, but also undermines regional peace and stability.

The Italian-China Friendship Association grossly denounced Pelosi's visit as well. Pino Arlacchi, an Italian sociologist and former UN undersecretary general, said it was an open provocation toward China. "Everyone is familiar with the situation in China's Taiwan region and the fact that the United States, from tens of thousands of miles away, must interfere in it is a flagrant violation of international law," he said.

The Malta-China Friendship Society also made a statement, saying, "For thousands of years, Malta, because of its unique strategic position, was always used as an instrument of war by those who dominated the Mediterranean. Today, Malta is a non-aligned and neutral country. We could not achieve this status without the massive help that China gave to Malta to transform its economy from one based on the military needs of the North Atlantic Treaty Organization (NATO) to an economy based on tourism and industry."

"It is for this reason that the Malta-China Friendship Society strongly condemns Pelosi's visit to Taiwan because it is threatening world peace," the statement added.