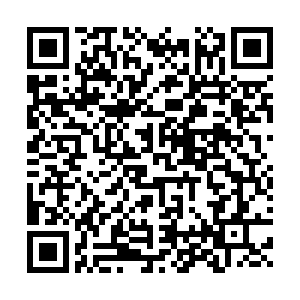 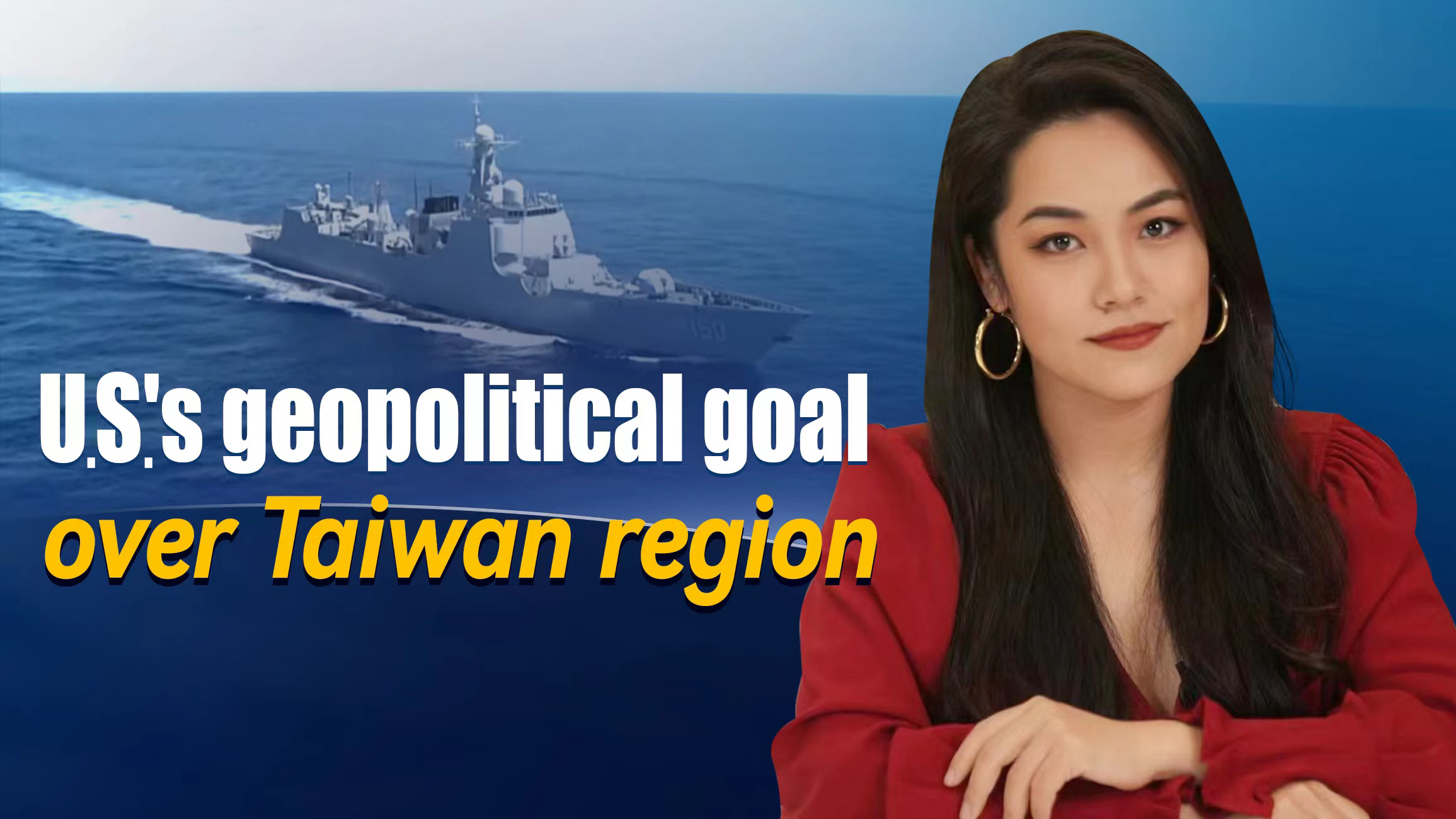 The location of Taiwan Island has made it geopolitically vital to the U.S. plan to not just encircle China but also southeast Asia.

"They thought Taiwan (region) is nothing but the perfect natural aircraft carrier that can't be sunk," Taiwan compatriot and commentator Zhong Xiangyu said, arguing the U.S. is trying to use Taiwan Island to build an aggression network with other military bases in the Indo-Pacific to achieve their goals, rather than really caring about the people of Taiwan.

"They've written policy papers about how they will target maritime shipping, how they can close down the straits. And they've reconfigured U.S Marine Corp specifically for this path," said Brain Berletic, a Bangkok-based geopolitical analyst, explaining the long-term U.S. plan to contain China by meddling in the region.

In this interview, CGTN's reporter Li Jingjing talks to Taiwan compatriot and commentator Zhong Xiongyu as well as geopolitical analyst and former U.S. Marine Brian Berletic to analyze the real U.S. agenda in the Indo-Pacific region.