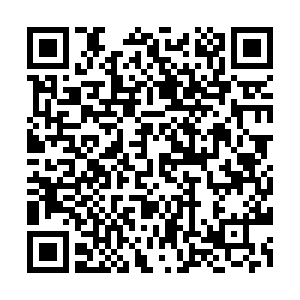 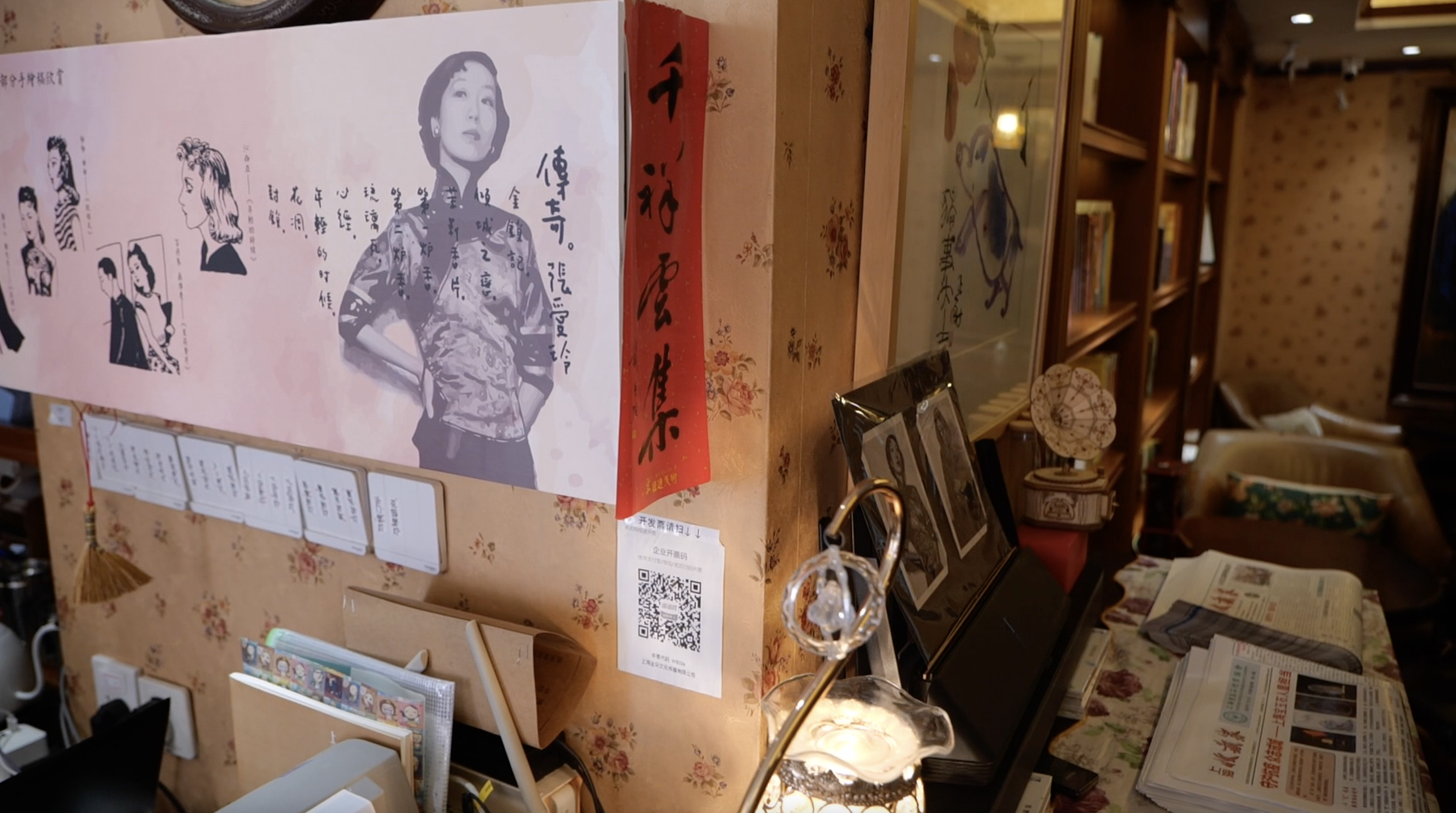 Pay a visit to the former residence of a celebrated author, and stay with a paperback and a cup of coffee.

Located in Shanghai's city center, the Changde Apartment is often associated with Eileen Chang. Born in Shanghai in 1920, Chang is a key figure in Chinese literary history. Because of her, the café has a steady stream of visitors every day.

Li Qian, the manager of Eileen Books, said, "Eighty percent of our first-time customers come here because of Eileen Chang. The Changde Apartment is a private complex that people can't just enter. This bookstore is on the ground floor and the closest to where Eileen Chang lived. The store makes their trip here worthwhile."

In recent times, Shanghai has been ramping up preservation efforts of historical landmarks. The government has been trying out new approaches to both highlight and protect an area's cultural heritage.

And cafés are increasingly popping up at sites that have a story to tell.

A number of historical buildings have been turned into coffee houses or shops, combining cultural relic preservation with modern life to give people the feeling that they are surrounded by history while also immersed in the city's unique culture.

Back in the 1930s, the "Bay Alley" was filled with old, shabby factory buildings. In 2003, it became an industrial center. Today, it is home to coffee shops, bookstores and music venues.

Ronan, the owner of Pin Coffee, said, "Many cafés in Shanghai now want to be in areas that combine historical architecture with new-style boutique coffee shops, and make them have stories to tell, which is good for promotion. Café customers can pay a visit to the sites as well.”

The store manager said people who come to Shanghai may not always be impressed by a cup of coffee, but they will definitely get to leave with a story to tell about where that cup of coffee was made.