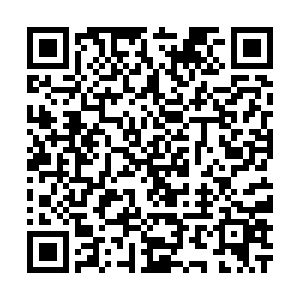 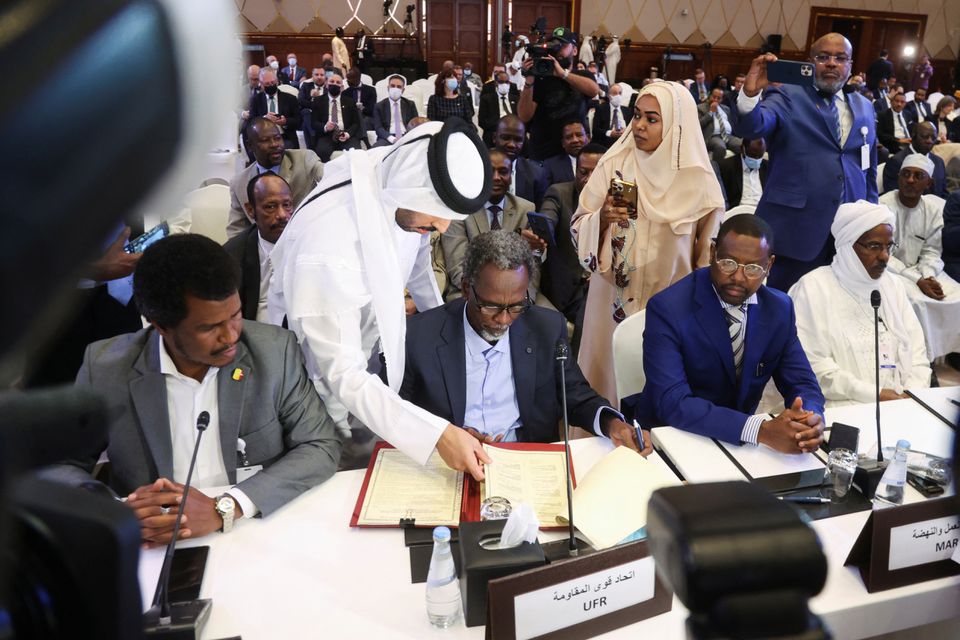 Transitional authorities and rebel groups in Chad have signed a peace agreement in Qatar, the Qatari Foreign Ministry revealed on Twitter on Monday.

"Under the auspices of the State of Qatar, the Chadian parties sign the Doha Peace Agreement in Chad. This stems from the active regional and international role of Qatar in providing the basic grounds for mediation and preventing the outbreak and exacerbation of conflicts," the ministry said.

A signing ceremony for the agreement, which included the parties agreeing to take part in a national, inclusive dialogue, was attended by more than 30 rebel groups and followed months of talks in the Qatari capital.

Details, such as how the deal will be implemented and how adherence to it will be monitored, were not immediately released.

Cherif Mahamat Zene, Chadian transitional government's foreign minister, said that the agreement would lead to sustainable peace in Chad, adding that 1,500 representatives would attend the national dialogue on August 20.

The national dialogue is meant to include a wide range of groups and parties as well as the government and the rebels.

"Most of the armed groups signed this agreement and they will take part in the national dialogue. And this national, inclusive dialogue is a forum for all Chadian people," he said, brushing off concerns that not all groups had signed up to the deal.

The Front for Change and Concord in Chad (FACT), a rebel group that threatened to march on the capital last year, quickly rejected the Doha agreement on Sunday.

FACT said in a statement the deal had failed to adequately consider its demands, which included release of prisoners captured during the fighting. The group said it remained open to further discussion.

A source familiar with the agreement said those who had signed had agreed to a permanent ceasefire and to work towards civilian disarmament.

Chad's transitional government had also committed to not launching military or police operations in neighbouring countries against groups who had signed up to the deal, the source said, speaking on condition of anonymity.