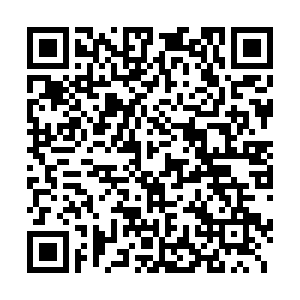 The latest data shows the population of wild Asian elephants in southwest China's Yunnan Province has increased from around 150 to more than 300 from the 1980s to the end of 2021, according to the National Forestry and Grassland Administration.

With the growth in the elephant population, conflicts between humans and elephants have become frequent. In order to fundamentally and peacefully solve the issue and protect the elephant's habitat at the same time, construction of the Asian elephant National Park is picking up speed. Experts suggest that national parks are not meant to be entirely free of people. Instead, they should offer a method for coexistence.

Asian elephants play an important role as engineers of the rainforest, said the expert. Their migration can accelerate the replacement of forest ecosystems along the way. Elephant dung remains not only a delicacy for insects, but also attracts insectivorous birds, allowing plant seeds to spread. Therefore, protecting the elephants and their habitats guarantees the shelter to other wildlife in tropical forest ecosystems.

To cope with human-elephant conflicts, Yunnan took the lead in introducing a commercial insurance model into its compensation mechanism: local residents will be paid with the equivalent amount of money for the crops destroyed by the elephants by the insurance company. In the past 10 years, Yunnan has paid a total of 173 million yuan for losses caused by Asian elephants.

"The standard of compensation is constantly being adjusted, and the amount of insurance coverage for compensation is also increasing," said Yang Hua from the Forestry and Grass Bureau of Yunnan Province."At present, the insured amount in Pu'er City and Xishuangbanna Prefecture alone has already exceeded 50 million."