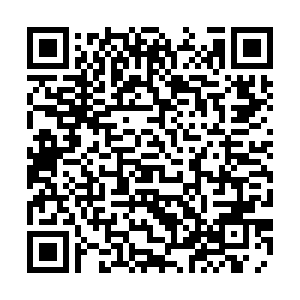 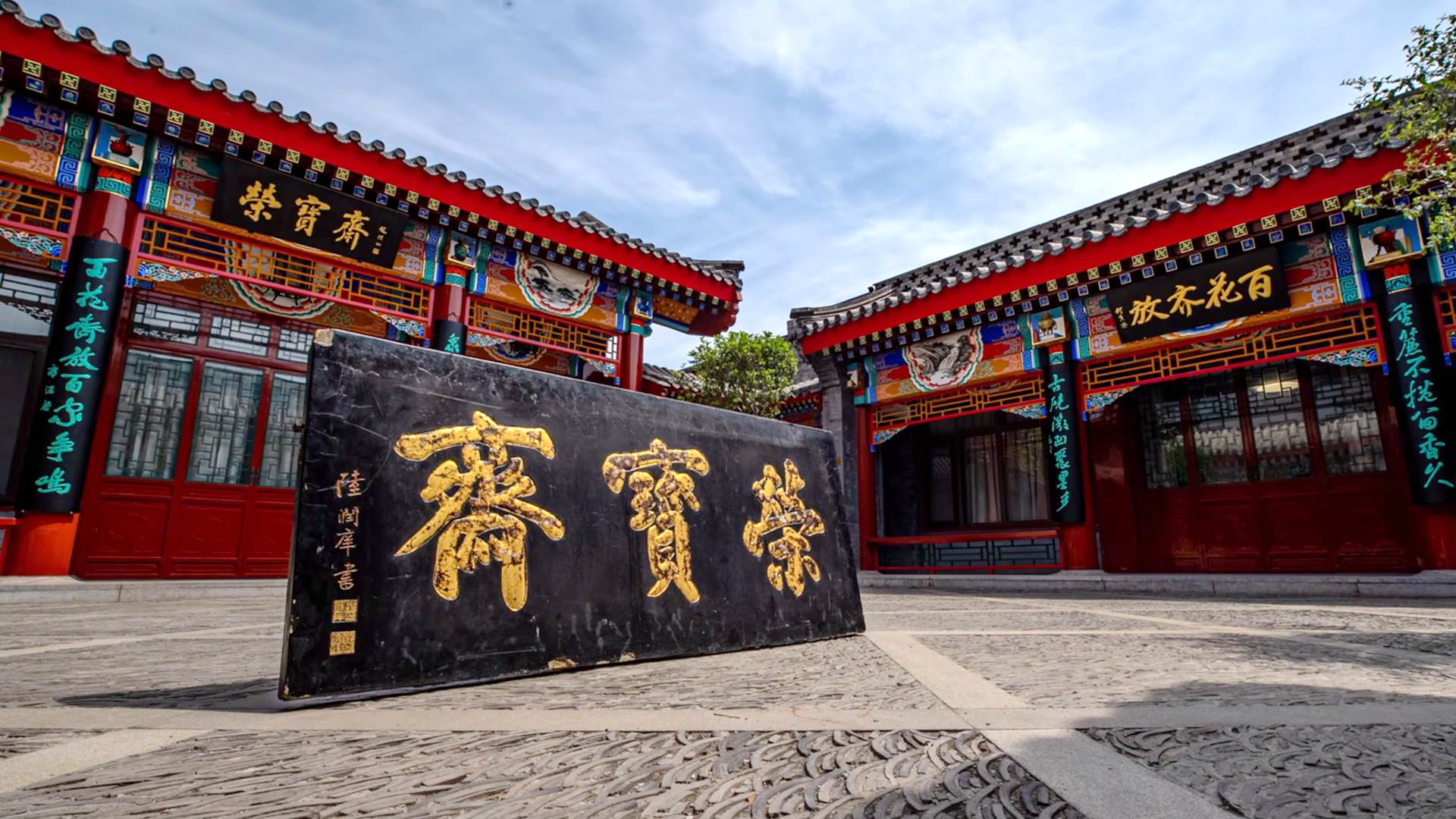 The Studio of Glorious Treasures, or Rong Bao Zhai, ranks among China's most famous painting and calligraphy brands. Also dubbed the "Tiny Palace Museum," the shop in downtown Beijing boasts watercolor block prints along with calligraphic works and paintings. The brand celebrates its 350th anniversary this year, and China Media Group is marking this occasion with a five-episode documentary series, "Rong Bao Zhai," scheduled to be broadcast from August 8 to 12.

The series recounts the brand's long history and rich cultural heritage over the past 350 years from multiple perspectives, including brand culture, intangible cultural heritage skills, art collection, and innovative development. It also features how traditional Chinese culture has been passed down from generation to generation, enhancing people's awareness and strengthening their confidence in their own culture.

Rong Bao Zhai is a comprehensive cultural enterprise specializing in business of paintings and calligraphy. Formerly named Song Zhu Zhai, it was set up in 1672 during the reign of Emperor Kangxi of the Qing Dynasty (1644-1911). In 1894, it was named Rong Bao Zhai, which literally means "treasuring one's reputation while making friends with art".

During its 350-year history, this revered shop that deals in the so-called Four Treasures of the Study (writing brush, ink stick, paper and ink-slab) has expanded its business to mounting and purchasing works from famous artists and hosting numerous art exhibitions.

It has enhanced cultural exchanges and business contacts both at home and abroad. In 2011, Rong Bao Zhai was listed among China's first batch of national intangible cultural heritage productive protection demonstration bases. Its woodblock printing and mounting skills have been inscribed on the list of national intangible cultural heritage by the State Council.

Over the last few decades, Rong Bao Zhai has undergone changes but it has never deviated from its goal of promoting national culture. It is hailed as the "home of painters and calligraphers" in the country.