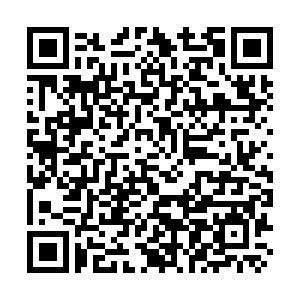 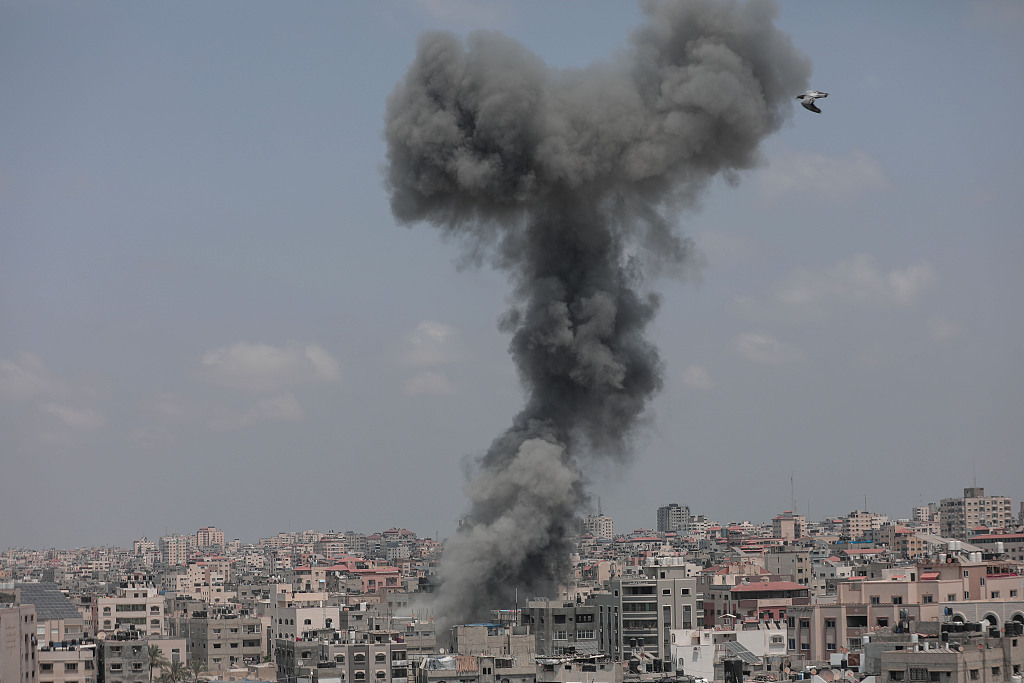 A truce between Israel and the Palestinian Islamic Jihad (PIJ) militant group was announced late on Sunday, raising expectations that the worst flare-up on the Gaza border in more than a year might come to an end.

The two sides made the announcements and expressed gratitude to Egypt for mediating the ceasefire in separate statements.

The Israeli airstrikes on the Gaza Strip have killed at least 44 Palestinians, almost half of them civilians and including children, since Friday and caused severe damage to the infrastructure in the area, authorities in Gaza said Sunday.

UN Secretary-General Antonio Guterres on Sunday welcomed the truce and called on all sides to observe the ceasefire.

However, in the days leading up to the ceasefire, there were a frenzy of airstrikes and rocket attacks, with sirens wailing in southern Israel both before and after the deadline.

Despite the ceasefire between Israel and Gaza appearing to hold for the first hour, the Israel Defense Forces said it is keeping special safety instructions in place for now for residents of areas near the Gaza Strip, the Times of Israel reported.

As what was said to be part of the deal, Egypt promised to work to secure the release of several PIJ members in Israeli custody. These members include PIJ's West Bank leader Bassam al-Saadi, whose arrest last week was believed to have set off the latest round of violence between Israel and the militant group.

Israeli Prime Minister Yair Lapid's office thanked "Egypt for its efforts" late Sunday as it agreed to the truce, but said that "if the ceasefire is violated", Israel "maintains the right to respond strongly".

PIJ member Mohammad al-Hindi had already confirmed the militants had accepted the truce, but the group added in a statement that it too "reserves the right to respond" to any aggression.