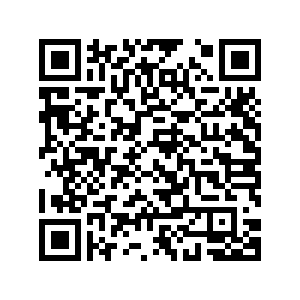 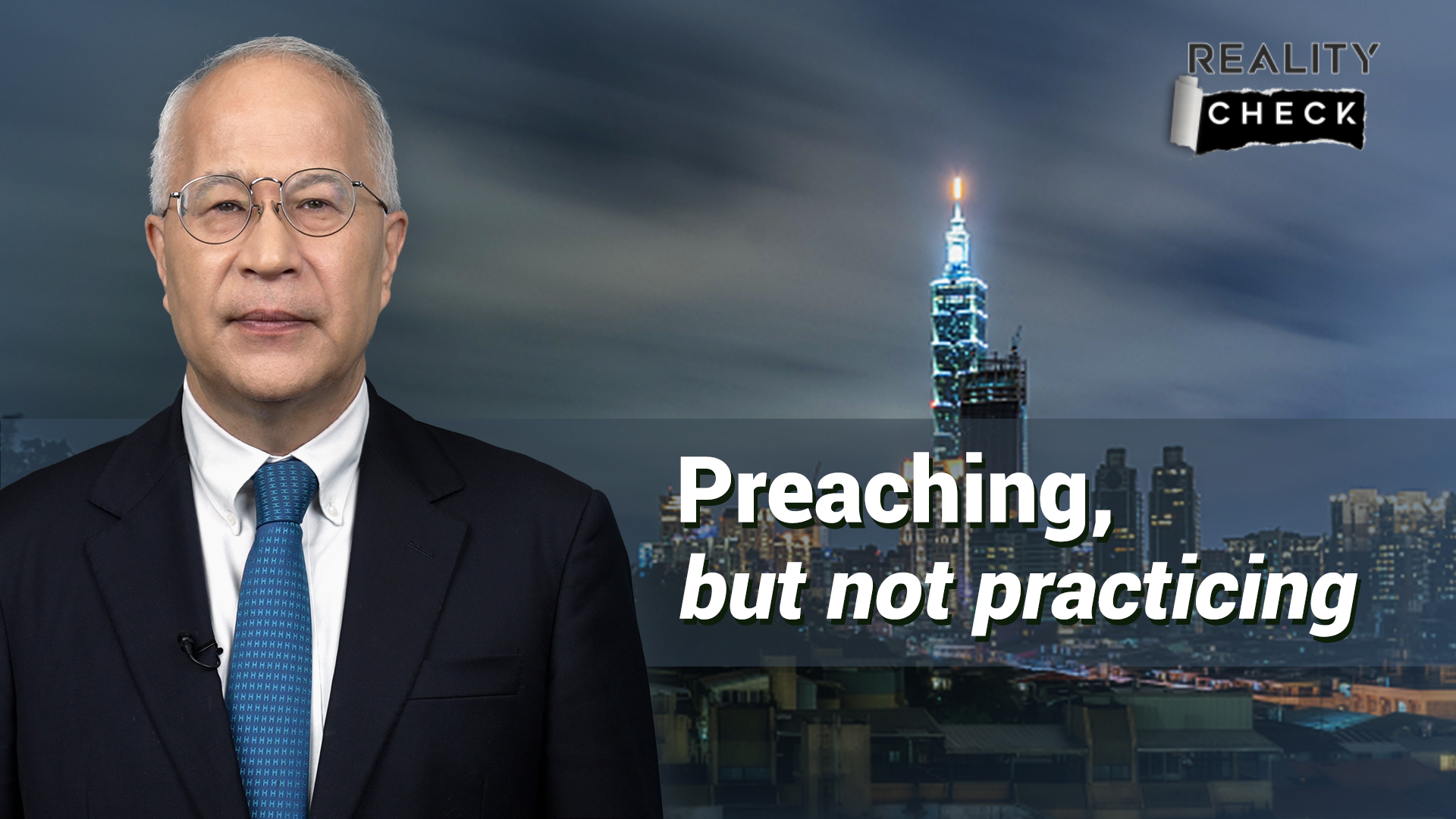 Editor's note: Scrapping bilateral agreement, trampling on international rules, the U.S., a self-described "beacon of light," becomes, in essence, a rogue state. And CGTN current affairs commentator, Einar Tangen, also points out that when it comes to its policy towards China, especially on issues concerning sovereignty and territorial integrity, the U.S., the world only hegemonic power, never stops gaslighting China.

For people or countries to coexist, there must be rules. Without rules, there is only the law of the jungle. Within countries, individuals submit to, and in turn benefit from, the rules of their nation. Disputes are settled by bodies empowered to hear and decide. But, between sovereign countries, there are no rules, or dispute resolution processes, except those they agree to follow. Countries bind themselves to treaties, communiques, and institutions, so they can have predictable processes, that prevent armed conflicts and in most cases, promote peaceful, mutually beneficial relations.

The diplomatic and legal rules of U.S.-China relations were created by the "Three Communiques," a set of formal statements, jointly signed and acknowledged by the governments of the United States and the People's Republic of China.

The first communique, the Shanghai Communique, was signed in February 1972, during President Richard Nixon's historic trip to China. It stated that the government of the People's Republic of China is the sole legitimate government of China,  "that all Chinese on either side of the Taiwan Strait maintain there is but one China and that Taiwan is a part of China," that Taiwan is a part of China and that unification is an internal affair, that "a peaceful settlement of the Taiwan question (would be) by the Chinese themselves."

The second communique, The Joint Communique on the Establishment of Diplomatic Relations, came into effect on January 1, 1979. In it, the U.S. again formally recognized the People's Republic of China as the sole legitimate government of China and that U.S. relations with Taiwan would be "unofficial" and conducted "within this context."

The third communique, the Joint Communique on Arms Sales to Taiwan, came into effect on August 17, 1982. It affirmed that the U.S. would not pursue a policy of "two Chinas" or "one China, one Taiwan." This was the agreement.

Separately, the U.S. adopted an internal resolution titled the Taiwan Relations Act of 1979, it was not incorporated into, or referenced, in either the Second or Third Communiques. It therefore was not part of the agreements between the U.S. and China.

Since 1972, the U.S. has been involved in perpetual conflict, while unilaterally with drawing from, or failing to ratify, numerous Treaties. This has made the U.S. an unreliable partner, in essence a rogue state that preaches, but does not practice, the rules of law.

In terms of U.S. policy changes towards China, the actions of the last three presidents tell the tale.

Obama's "pivot to Asia" cast China as a territorial and trade threat to ASEAN. When Obama left office, the TPP, his anti-China economic initiative, and the DPRK nuclear situation, were left in limbo but not the fear and distrust he had created towards China.

His presidency signaled a strategic change in how China was viewed, from tolerance, based on the assumption that its regime would eventually adopt American style systems, to seeing it as an active existential threat to the ideological, political, economic and military hegemony of the United States.

Under Donald Trump, the U.S. took more aggressive steps, even the idea of scrapping the Communiques entirely, which was advocated by Randall Schriver and Dan Blumenthal, influential Trump transition team members. It clarified Trump's controversial outreach to Tsai Ing-wen – as not a simple "courtesy call," but part of a coordinated effort, by his Asia advisors, to bring the Nixon-Kissinger era in U.S.-China relations to a close.

Although he came close to "scrapping" the three communiques, Trump decided instead a transactional approach to China, that identified the U.S., the world's sole super power, as the victimof an ungrateful world, and in particular, a rising China. This was then used as a rationale to impose unilateral tariffs on friends and foes alike.

Biden's presidency has been Trump without the tweets and personal nastiness. While he has called some leaders names, he hasn't elbowed any of them around in an effort to be at the center of the room. Instead of unilateral actions, Biden has focused on creating a multilateral gang opposed to China. He calls them "like minded" democracies, who desire to uphold the "rule of law."

Biden has continued to use Trump's disinformation campaigns and covert interference strategies as in Xinjiang, where under Trump and Biden baseless lies by CIA stooges are pushed out weekly. HongKong, where under Trump, students were given $50 a day to be part of often violent protests. Tibet, where making it possible to live beyond 42 years of age is now a breach of human rights.

And Taiwan, where Biden and his administration continued to gaslight China by asserting and that walking back statements and writings. Twice now that Biden declared he would defend Taiwan, only to have his staff walk it back right afterwards. In the State Department website, they have been changing "China" to "PRC". And then when called out on it, switching it back.

But, the last straw that has broken the Three Communiques back, is Pelosi's assertion that: "America's determination to preserve democracy, here in Taiwan and around the world, remains ironclad." This is a direct repudiation of the agreement between the U.S. and China, by the second in line to the U.S. presidency. It clearly asserts that the U.S. will interfere in the affairs of China, of which Taiwan is a part.

Ironically, while Pelosi was in Taiwan, a bill she pushed through Congress is about to gut the Taiwan economy. Taiwan currently supplies 90 percent of the high-end computer chips used by the U.S. The Chips Bill, she supported, will directly subsidize American technology firms who build factories in the U.S., and thereby take the heart out of the Taiwan economy.

This aside. Nancy Pelosi's trip to Taiwan, is simply the last straw in a relationship, which has been heading downward, due to political slander, economic sanctions, disinformation campaigns, backlists, and finally an abrogation of the legal obligations of the Three Communiques, over a period of three presidencies.

It is now left to China to deal with a rouge nation — the U.S., which has violated, time and again, the terms of its agreements  with China, as well as other countries and international bodies. At a time when the world faces global warming, is trying to recover from COVID-19, while the world economy falters, and extreme levels of economic disparity are growing, and as a war, put in motion by the U.S., has created food shortages, energy price increases, logistical chaos creates and more fear and uncertainty, China's options have been limited.

The desire to preserve American hegemony, has threatened, not only China, but the entire world. By making it clear that instead of an international system of agreements and rules, we are entering a time where the law of the jungle reins, and rules wain.