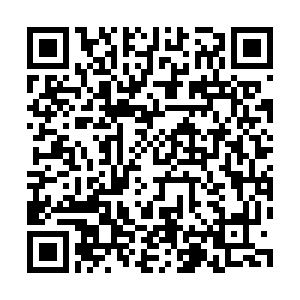 Chinese President Xi Jinping on Monday sent a message of condolences to Cuban President Miguel Diaz-Canel over a large-scale fire that followed a series of explosions at a fuel storage facility in Cuba.

In the message to Diaz-Canel, also first secretary of the Communist Party of Cuba Central Committee, Xi said he was shocked to learn that the explosions caused casualties and property losses.

On behalf of the Chinese government and people, and in his own name, Xi expressed deep condolences over the deaths, and extended sincere sympathies to the bereaved families and the wounded.

A tank at the fuel farm near the port of Matanzas was engulfed in a huge blaze following a lightning strike at 7:00 p.m. (1500 GMT) on Friday. The fire reached a second tank on Saturday morning and triggered a series of explosions.

According to Cuba's Ministry of Public Health, as of Sunday, at least one person was killed and 122 were injured. 16 others are still missing.

(Cover: View of the massive fire at a fuel depot, sparked overnight by a lightning strike, in Matanzas, western Cuba, August 6, 2022. /CFP)