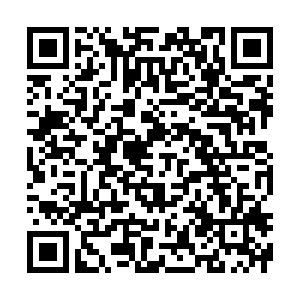 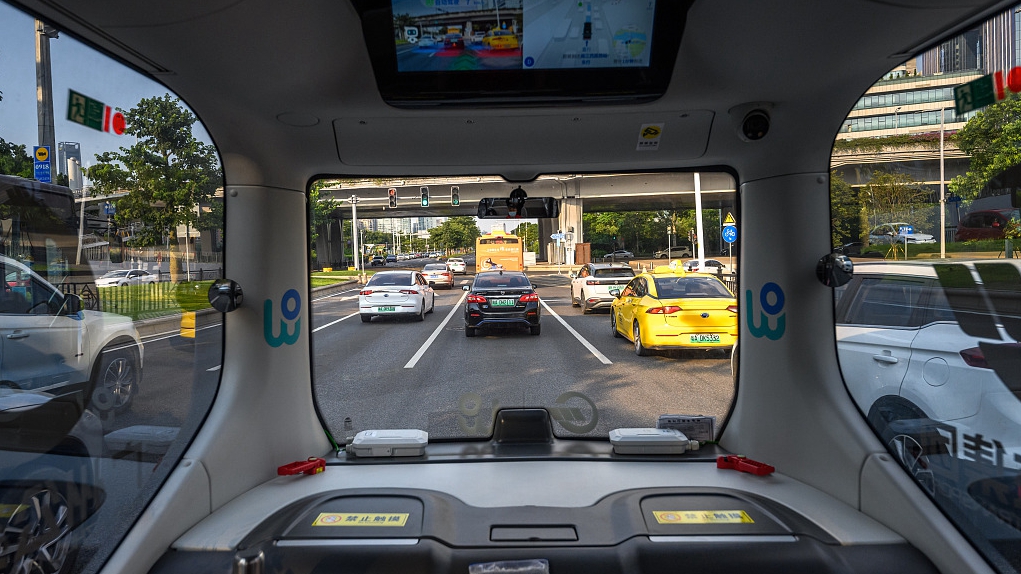 China's Ministry of Transport issued draft guidelines to encourage the use of autonomous vehicles in taxi services under certain conditions. The draft was released on Monday.

The ministry encourages the use of autonomous vehicles when engaging in transportation activities in relatively closed roads, such as buses in closed express bus systems, and taxis in scenarios with simple traffic and controllable conditions.

The document also notes that autonomous vehicles should operate away from schools, hospitals, shopping malls and other crowded places, and the use of autonomous vehicles in transportation should be stopped during severe weather such as heavy rain or snow.

Autonomous vehicles engaged in transportation should have functions of recording, storing and transmitting the running state of the vehicle, and timely transmit relevant information to the transport operator and the local transport department.

In the event of an accident or failure of the autopilot function, the vehicle should be able to automatically record and store operating status information from at least 90 seconds before the accident to at least 30 seconds after the accident, which plays an important role in resolving accident disputes, said the draft.

The ministry is seeking public comment on the guidelines by September 7.