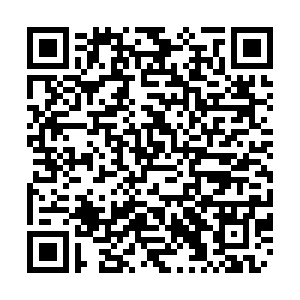 It is not China who is changing the status quo of the Taiwan Strait, but the U.S. and the "Taiwan independence" separatist forces, Chinese Vice Foreign Minister Ma Zhaoxu said on Tuesday in an interview with CGTN when answering questions on the recent visit made by U.S. House of Representatives Speaker Nancy Pelosi to China's Taiwan region. 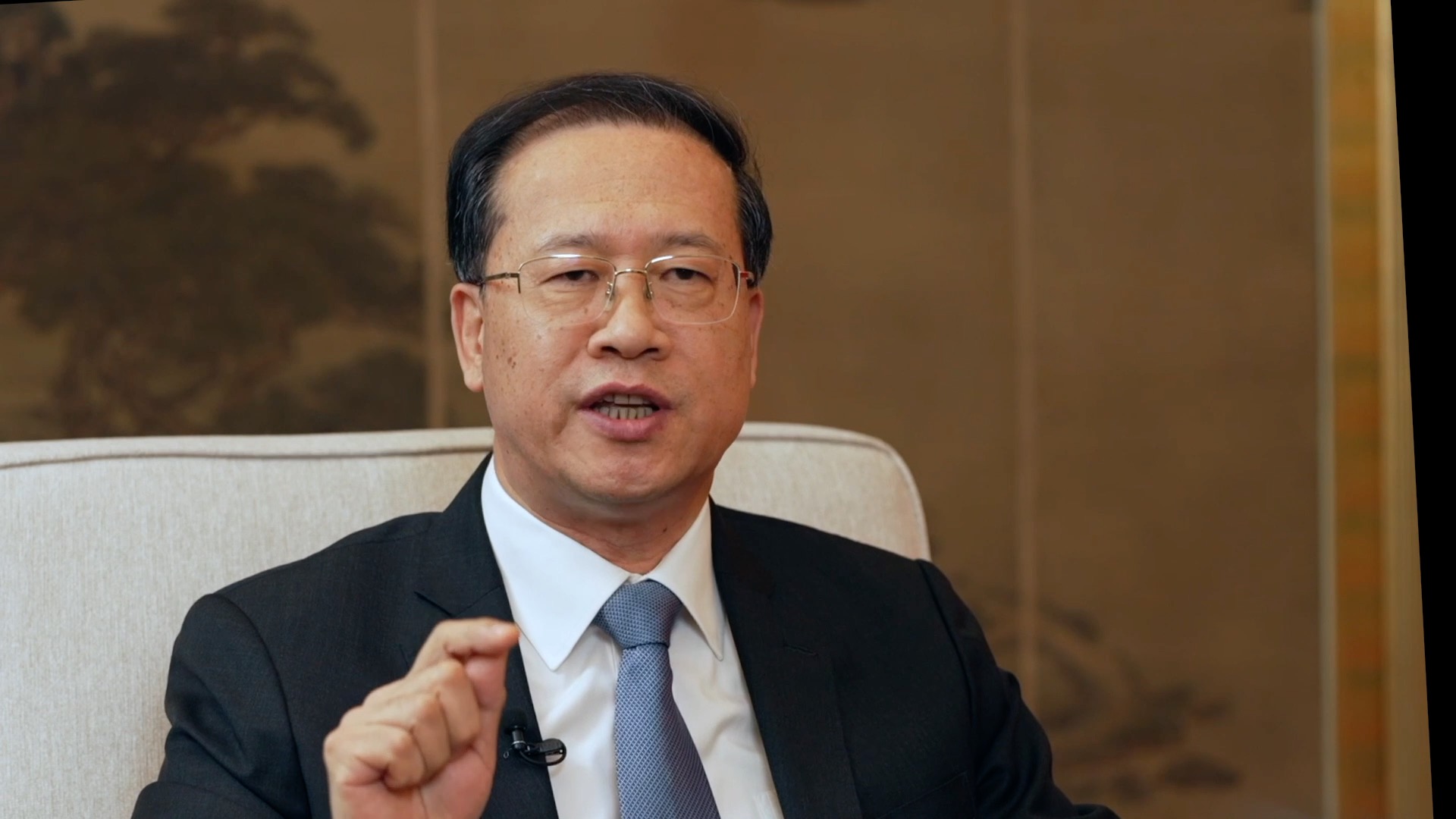 "The status quo is that both sides of the Strait belong to one and the same China, Taiwan is part of China, and neither China's sovereignty nor its territorial integrity is ever divided," the vice foreign minister said.

Over the years, the U.S. has been colluding with the Taiwan authorities, and elevating its substantive relations with Taiwan, Ma said, adding that it has sold large amounts of weapons to Taiwan, helped it develop so-called "asymmetric capabilities" and emboldened the "Taiwan independence" separatist forces.

Refusing to recognize the 1992 Consensus, the Democratic Progressive Party (DPP) has insisted on pushing for "incremental independence" and redoubled efforts to remove the Chinese identity of Taiwan, Ma said.

"China's countermeasures are a necessary and legitimate response to the provocations by the U.S. and the "Taiwan independence" forces. They are just and lawful," the vice foreign minister said.