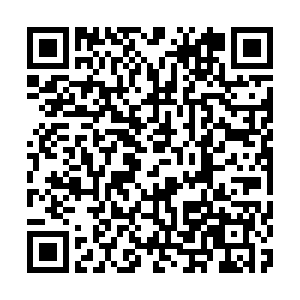 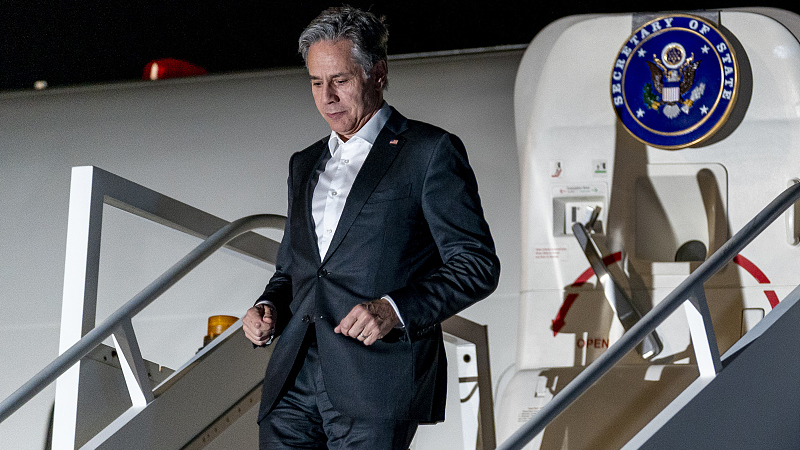 U.S. Secretary of State Antony Blinken unveiled his country's "Strategy Toward Sub-Saharan Africa" on August 8 while touring the continent. Parts of it should be like offering to help countries recover from the pandemic and strengthen their food security in principle, but others are nothing but condescending demands that'll destabilize Africa. The present piece will expose the U.S. true hegemonic intentions as implied through its "Strategy Toward Sub-Saharan Africa."

The first part to raise eyebrows comes when the document describes the strategic environment. It maliciously misportrays China and Russia's role in Africa by accusing those major countries of advancing their own interests at their regional partners' expense through a variety of underhanded methods that contrast with the U.S. and its allies' supposedly pure and selfless motivations. The last part of that section deriding some countries there for "democratic setbacks" is also extremely concerning.

This suggests that the U.S. sees Africa as a theater of geostrategic competition with China and Russia, to which end America is preparing to meddle in local societies as part of a zero-sum game. Those intentions are conveyed in the next part about its strategic objectives, particularly the one related to "foster openness and open societies." The gist is that the U.S. will fund what can be described as agents of influence in order to pressure governments that it doesn't like on anti-corruption and other pretexts.

The next objective to "deliver democratic and security dividends" is equally manipulative. The first implies that terrorism might be justified if it's in response to "poor governance" and also reaffirms the U.S.'s earlier mentioned desire to fund civil society groups that could in reality function as agents of influence for provoking color revolution regime changes. The second, meanwhile, declares that the U.S. "will direct unilateral capability" (i.e. drone strikes and raids) "where the threat is most acute."

The third objective pertaining to "advance pandemic recovery and economic opportunities" also has some sneaky motivations behind it. The part about promoting "debt sustainability" is likely a veiled swipe at China's Belt and Road Initiative (BRI), which the U.S. has falsely accused of "debt traps." As for rebuilding food systems, that's a noble cause but its intent is tarnished by then implying the lie that Russia is responsible for the global food crisis, which CNN's latest report said is due to other factors.

The final objective of "support conservation, climate adaptation, and a just energy transition" is also noble in principle but mustn't be exploited as a cover for coercing countries to make zero-sum choices with respect to partnering with the U.S.-led West or major countries across the Global South like China. After all, the Biden Administration is continuing the Trump Administration's global crusade against the BRI so it therefore follows that it'll seek to advance this scheme by hook or by crook. 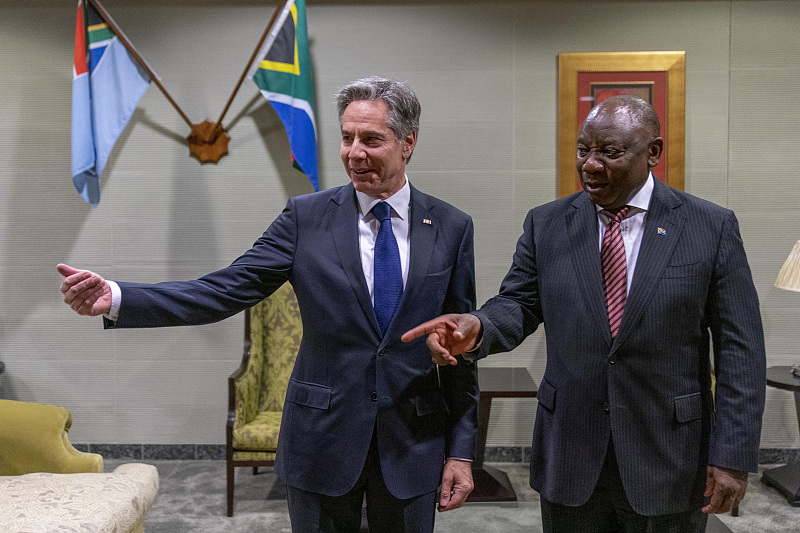 Putting everything together, there's no doubt that the U.S. intends to advance strategic objectives beyond those that it's publicly stated, which it obviously implied when touching upon what it regards as its geostrategic competition in sub-Saharan Africa with China and Russia. This is condescending for multiple reasons, though mainly because the declining unipolar hegemon is hellbent on meddling in the affairs of sovereign states under false pretexts like democracy, security, and climate change, et al.

Despite stating in the executive summary that "It welcomes and affirms African agency, and seeks to include and elevate African voices in the most consequential global conversations," the reality is that it ignores African agency in practice and seeks to suppress politically inconvenient voices. Regional countries are seen as nothing but pawns on a global chessboard in what many have taken to calling the New Cold War. Those that are too close to China and/or Russia will have their societies destabilized.

What Africa needs isn't more meddling, but more empowerment, though it's not going to get that through the U.S.'s deceitful outreaches that are actually predicated on advancing its geostrategic interests at its self-declared rivals' expense. Rather, China, Russia, and the rest of the Global South are the only partners that can provide sincere and sustainable solutions for those African countries that want to partner with them. Those that don't, however, won't have to worry about them meddling as vengeance.

It's imperative to draw attention to the U.S. neo-imperial plans to impose its hegemony across the continent through its newly promulgated "Strategy Toward Sub-Saharan Africa." African governments and their societies are already well aware of these plots, but some observers elsewhere might have fallen for America's high-sounding rhetoric about democracy and whatever else. The reality is that anytime the U.S. talks in such a way, it's artificially manufacturing a pretext to meddle in other's affairs.