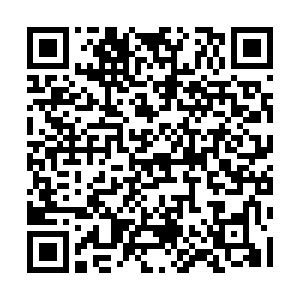 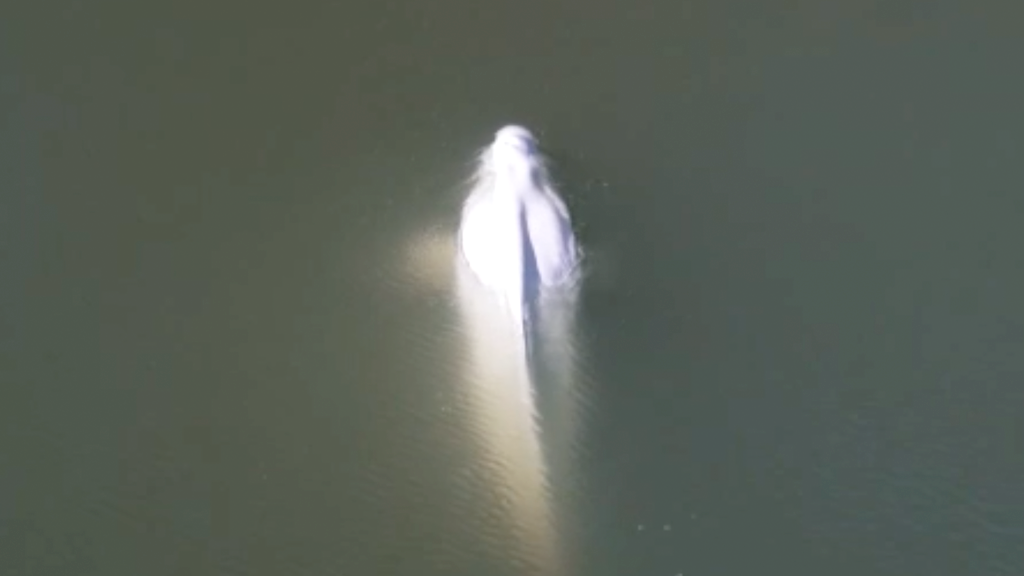 A four-meter-long beluga that usually lives in arctic and subarctic regions inexplicably swam up the River Seine, but it was euthanised on Wednesday during a long, technical rescue operation.

The fate of the whale captured the hearts of people across the world since it was first spotted.

Rescuers had worked overnight to lift the male out of the Seine by crane for transfer to a saltwater pen, in a delicate, final effort to save the life of the ailing mammal, which was no longer eating.

It was then driven at a painstakingly slow speed north to the Normandy port of Ouistreham, where vets hoped to release the animal into a haborside pen and then possibly into the wild.

But the experts unanimously decided after examining the beluga on arrival in Ouistreham that there was no other option than to put the male down, the local authority of the Calvados region said.

"Despite the technical and logistical efforts, the condition of the cetacean unfortunately deteriorated during the trip," it said.

"Examinations showed that the beluga was in a state of great weakness and its respiratory activity failing. The decision was therefore taken collectively, with the veterinarians, to euthanize it," it added.