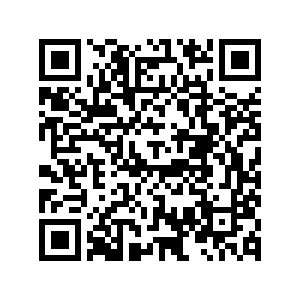 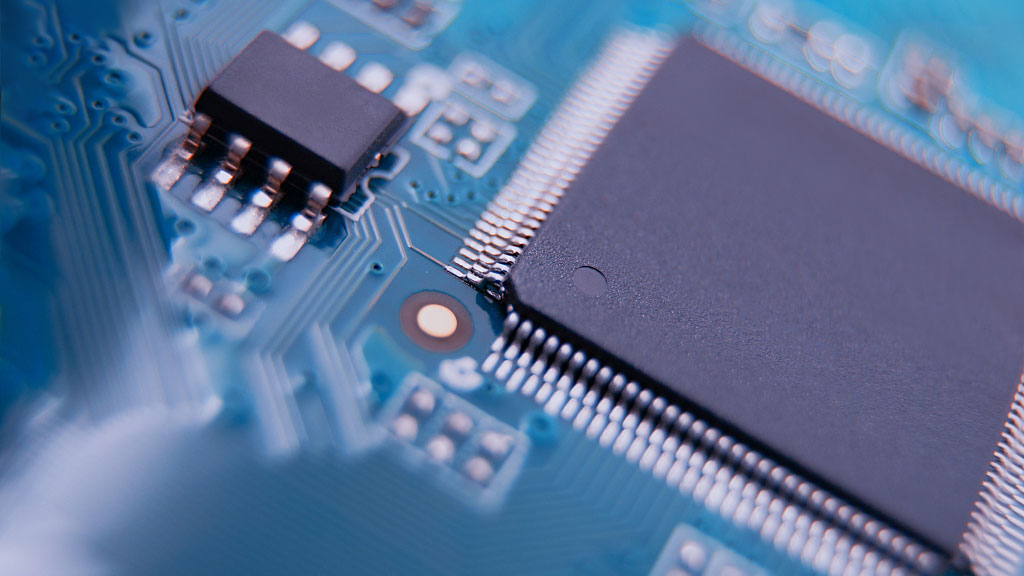 U.S. President Joe Biden on Tuesday signed into law the CHIPS and Science Act of 2022, designed to boost the domestic production of semiconductors or chips, as many call them.

On the surface, the law is aimed at reducing the U.S. reliance on foreign suppliers to produce the parts that drive almost all aspects of today's technology, from cars and computers to weapons systems.

But deep inside, it is yet another roadblock to slow down the development of the chip industry in China.

In simpler words, the bill aims to enhance the advantage of the U.S. in chips and launch unfair competition with "any country of concern," including China. And that's why two influential Chinese trade associations issued a joint statement criticizing the law.

The China Council for the Promotion of International Trade and the China Chamber of International Commerce said in the statement that the law will intensify the global geopolitical competition in the semiconductor industry and hinder the global economic recovery and innovative growth.

This act came into law as the demand for electronics, including smartphones, TVs and other gadgets, showed a sign of slowing down after a pandemic-fueled boom as surging inflation and deepening concerns of a recession crimp consumer spending.

And China, especially its Taiwan region, is critically important to this sector. The disruption in chip supplies after the 2020 coronavirus pandemic hampered the production of goods from smartphones to automobiles and highlighted the world's reliance on Taiwan-made chips and Chinese factories that assemble most electronics.

"America is one of the largest designers of chips and also Korea and China's Taiwan is also largest assemblers," said Qu Qiang, assistant director and fellow of the International Monetary Institute at Renmin University of China. "But they are not the largest buyer. The largest buyer is China."

China is a global manufacturer that uses 60 percent of the chips, according to Qu.

"Now think about this, if everybody is trying to monopolize the whole production and uses this as one of the things to blackmail the others, what kind of situation is gonna happen?" Qu told CGTN. "They will force the buyer to create or make the product by themselves, and the competition will drive up the price of the chip industry."

"Everyone will be a loser," Qu said.