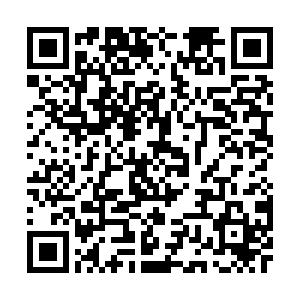 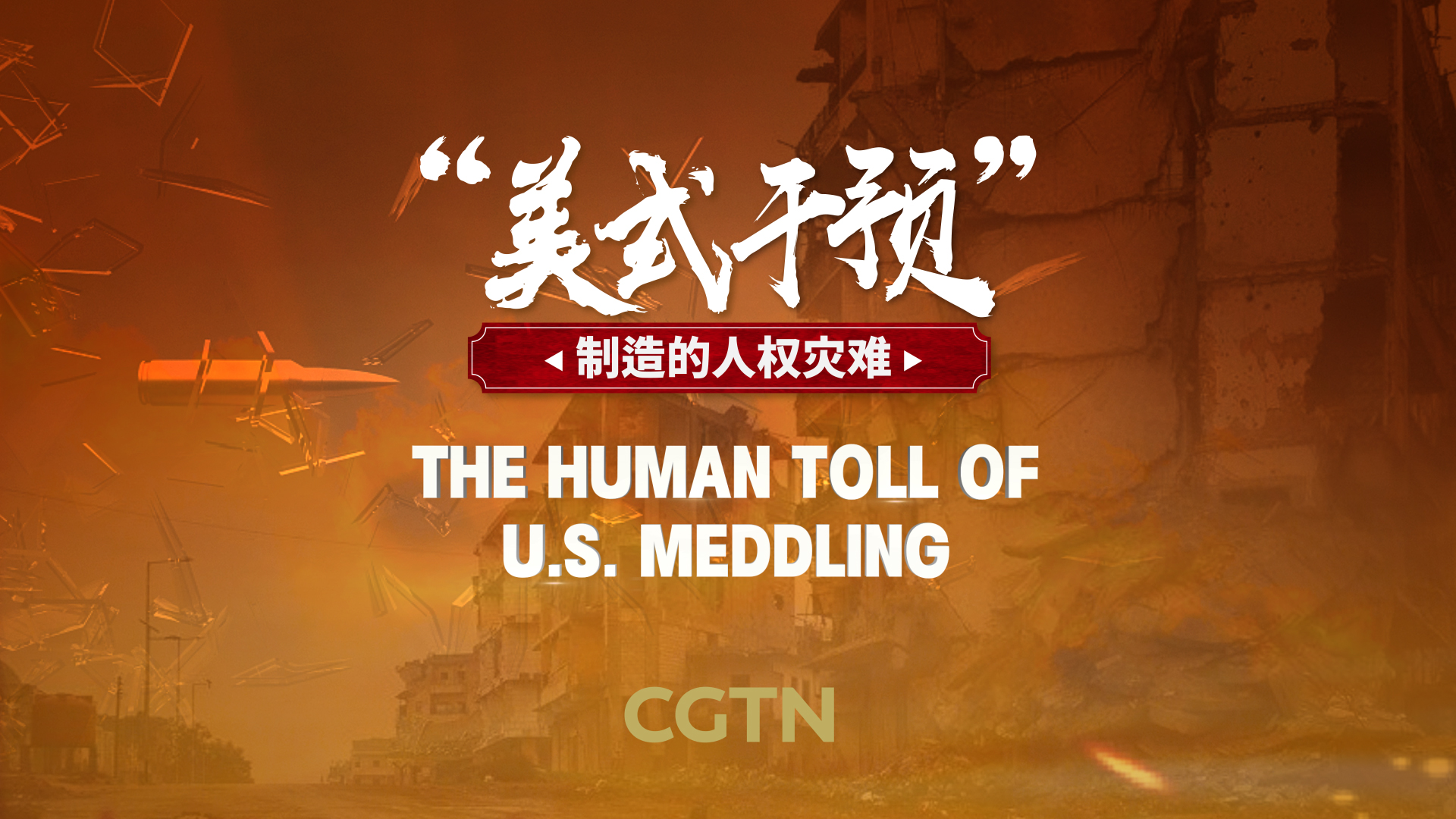 Once opened, Pandora's box can never be closed. During the 21st century, there's been no end to war in the Middle East and beyond. From Iraq to Afghanistan, and from Syria to Libya… the people in these countries have endured unending violence and mass suffering, never peace or stability. And in the midst of all these military conflicts is America.

In an original feature program aired on August 9, CGTN examines the legacies America leaves behind in the Middle East and beyond as it withdraws from the region. Join us for "The High Cost of U.S. Meddling" only on CGTN.