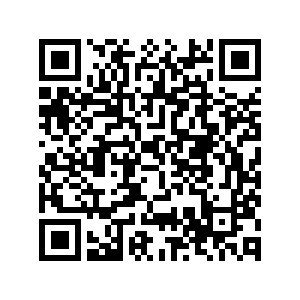 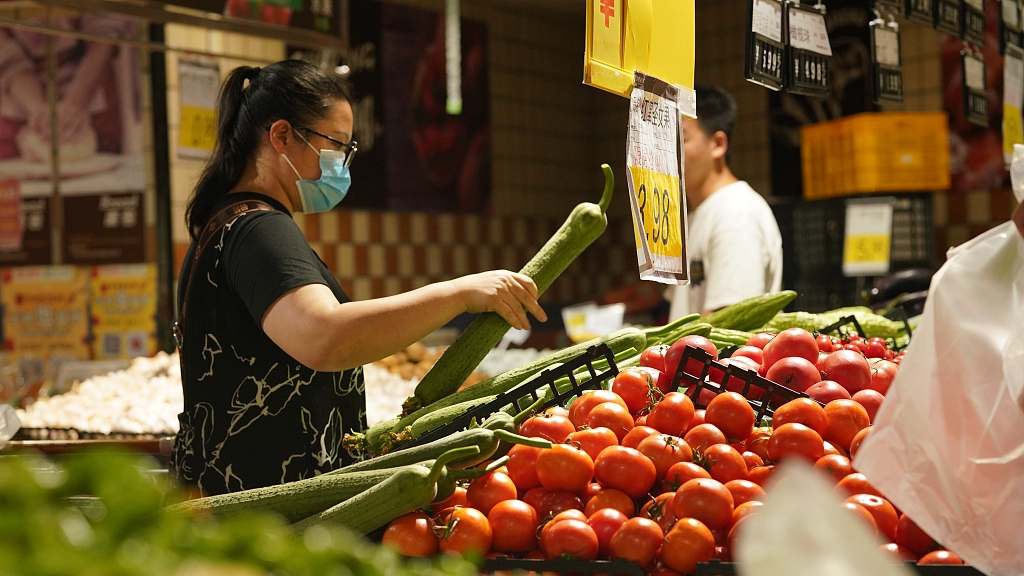 China's CPI edged up 2.7 percent year on year in July, data from the National Bureau of Statistics (NBS) showed. The producer price index (PPI) increased by 4.2 percent year-on-year during the month, down from a 6.1 percent uptick in June. Both gains were smaller than forecast in a Reuters poll.

"Affected by the rising price of pork, fresh vegetables and other foods, coupled with seasonal factors, the CPI in July turned from flat to a month-on-month increase, and the year-on-year growth slightly fastened," said NBS senior statistician Dong Lijuan.

Pork prices surged 25.6 percent compared with June when reduced supply meets the recovery of consumer demand. Continued high temperatures in many places pushed up the price of fresh vegetables from a decrease of 9.2 percent in June to a jump of 10.3 percent last month.

"The CPI is expected to rise moderately in the future, with a high probability of breaking through three percent in some months (September and December), but the annual average will remain within the policy target," wrote Wen Bin, chief economist at China Minsheng Bank in a research note.

China's core consumer inflation, which excluded the volatile prices of food and energy, rose marginally at 0.8 percent year-on-year, slower than the one percent increase in June. 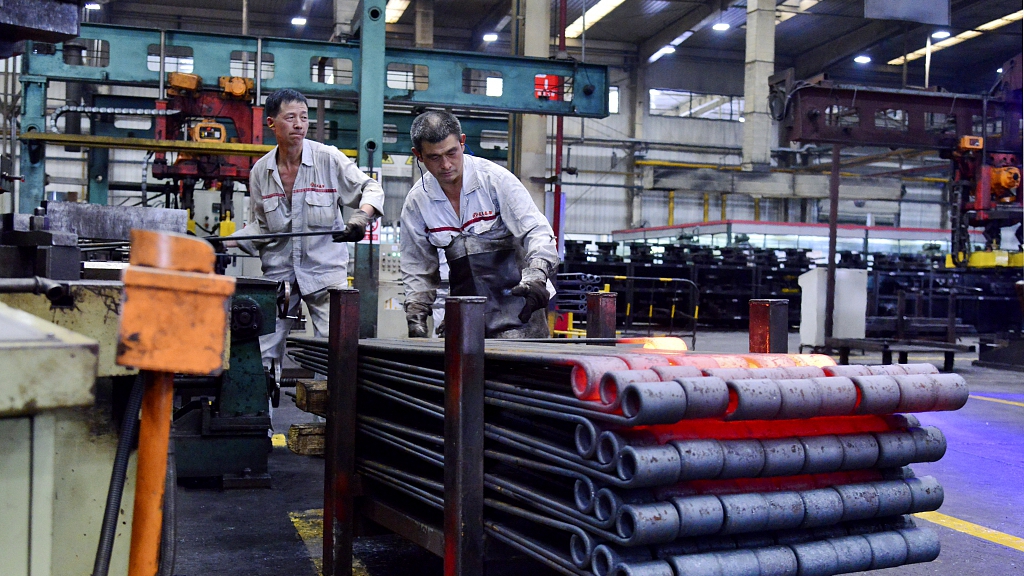 "The slowdown in PPI inflation was the result of a high base, weak domestic demand and aggressive rate hikes in overseas economies," wrote Lu Ting, chief China economist at Nomura in a research note.

China's inflation is well-anchored within the government target of around 3 percent for this year, in contrast with price surges in the rest of the world. Moreover, the CPI-PPI gap continues to narrow, easing the cost burden on enterprises in the mid and downstream sectors.