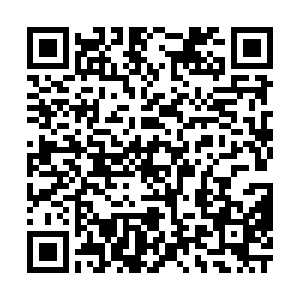 About 78.34 percent of respondents from 22 countries believe the Chinese economy has injected vitality into the global economy over the past decade and has become the engine of the world economy, according to a joint survey conducted by CGTN Think Tank and the Chinese Institute of Public Opinion at Renmin University of China.

Over half of the respondents have higher education, with 54.71 percent having a bachelor's degree or above, of which 15.22 percent are masters and doctors.

The survey showed that 91.46 percent of respondents from Africa spoke highly of China's economic achievements. Europe followed closely with a share of 81.6 percent, while North America ranked third with 78.09 percent. 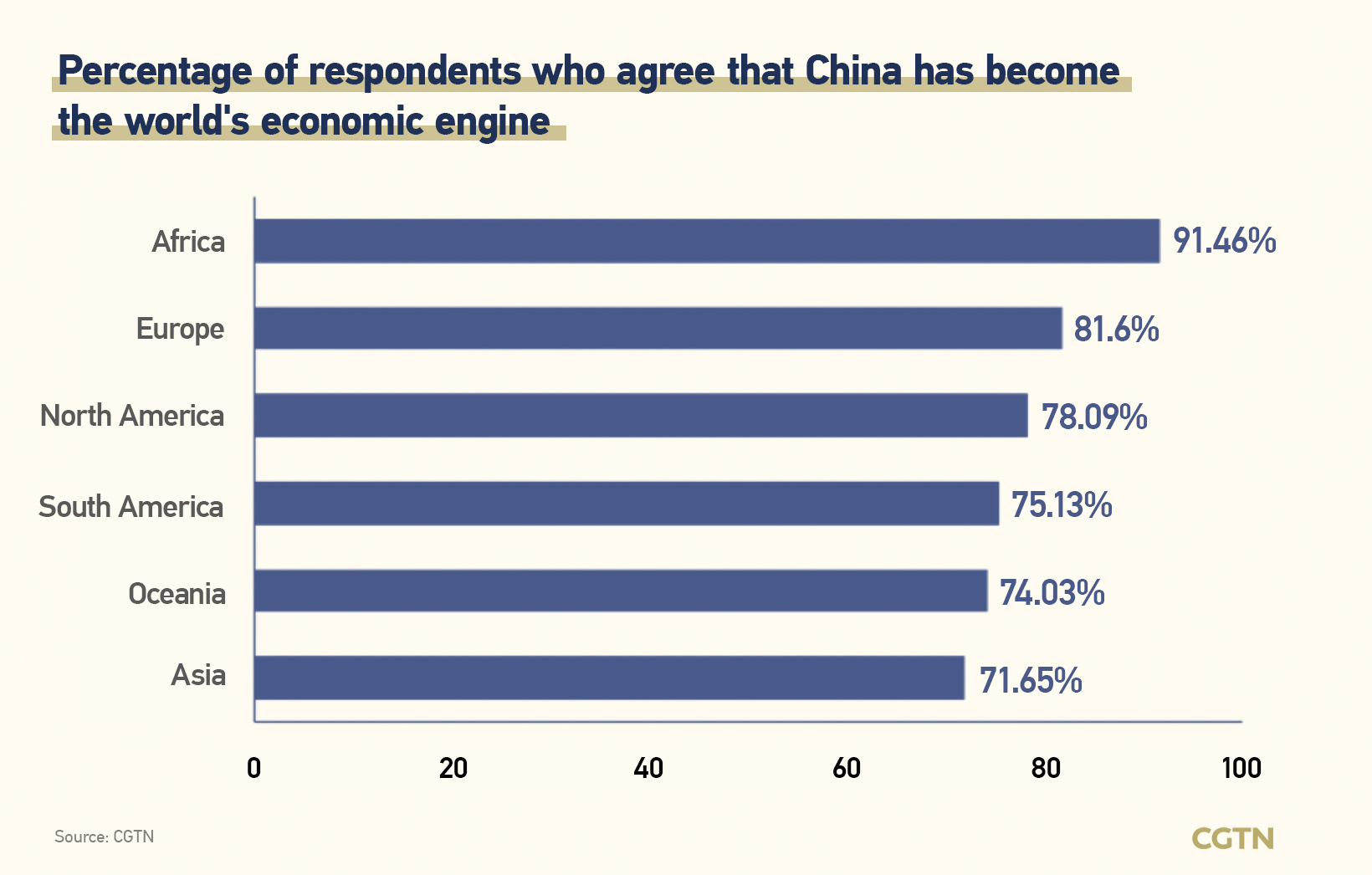 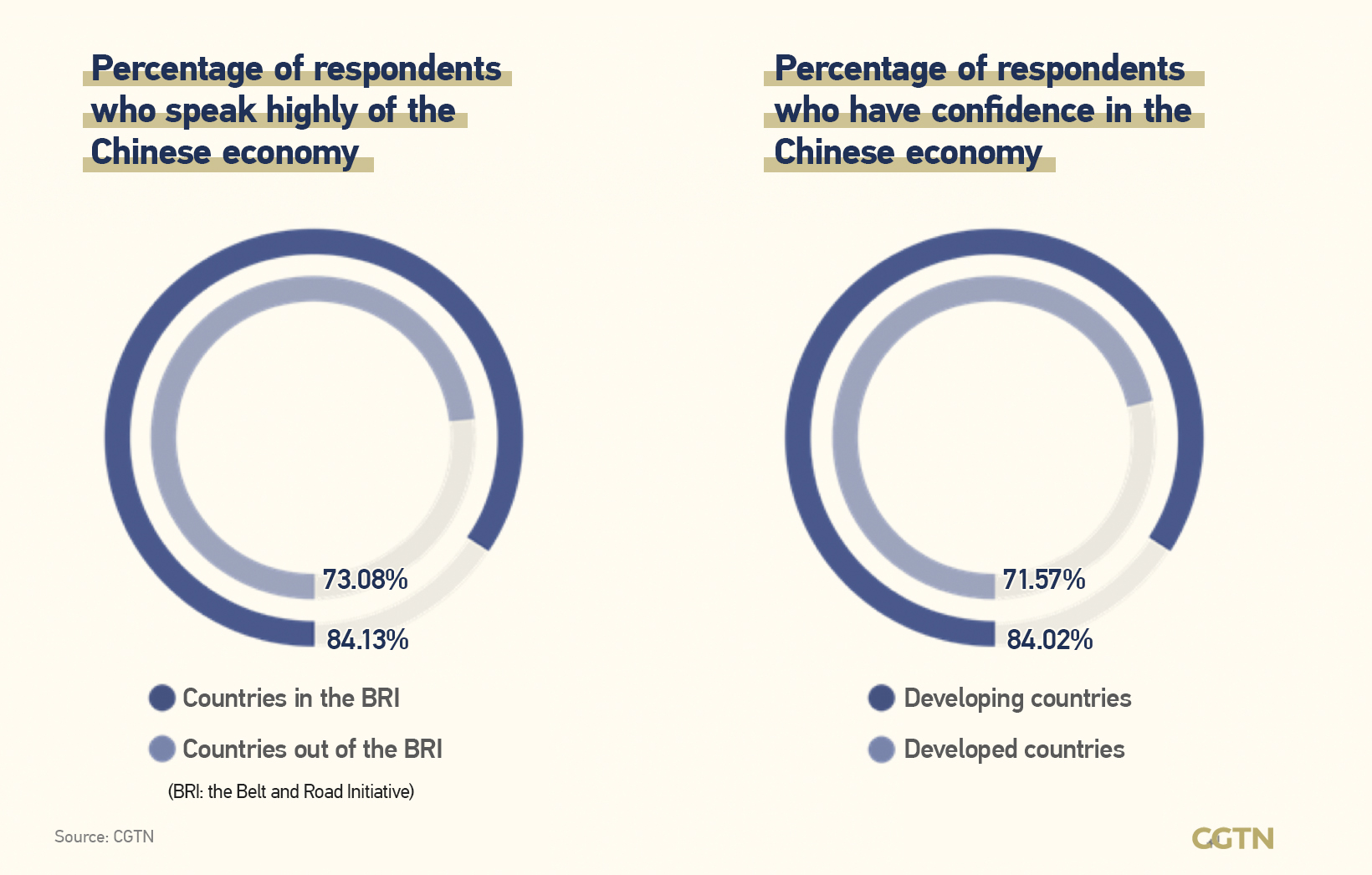 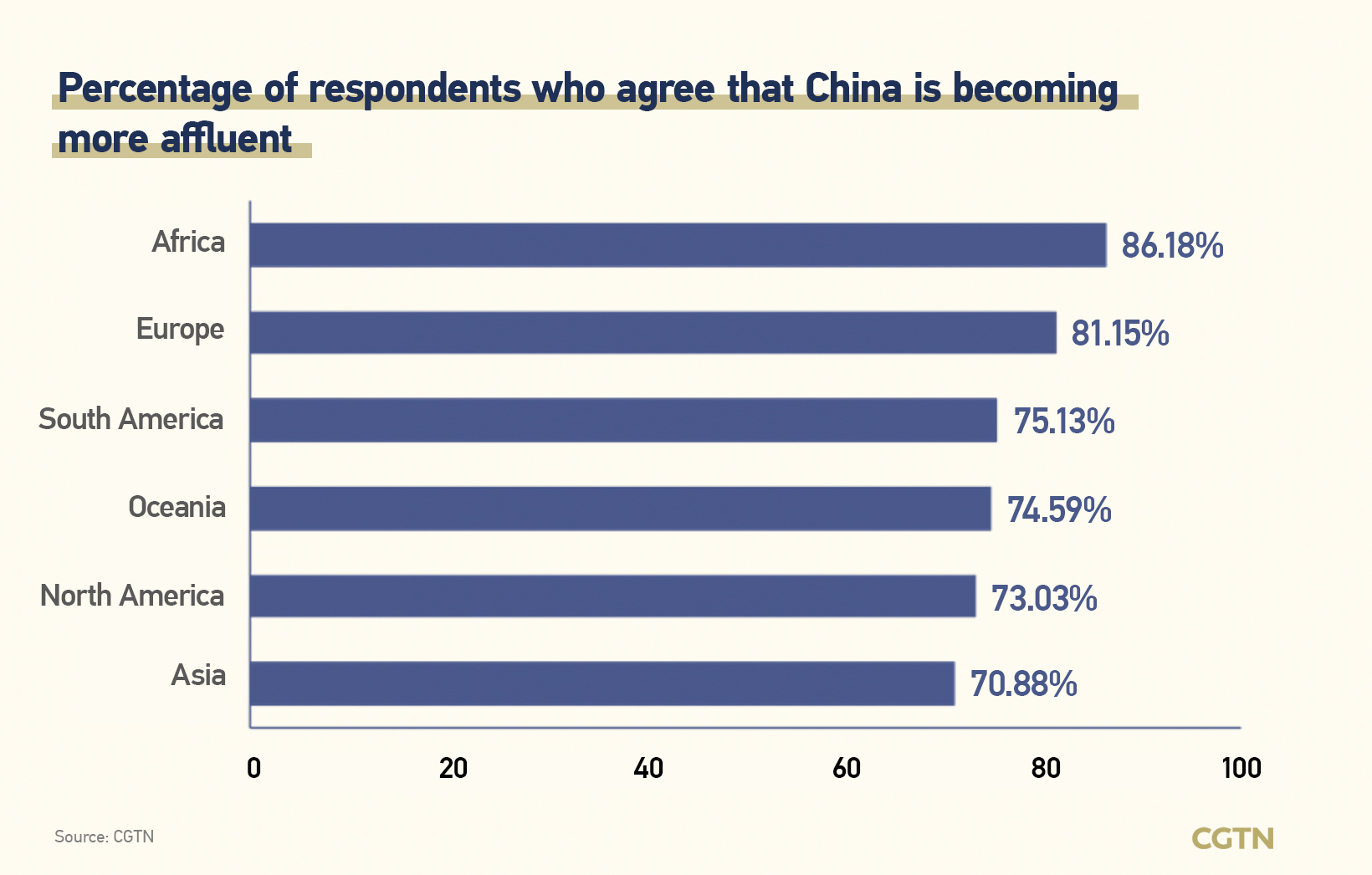 There are nearly 100 million people in rural China who have been lifted out of poverty in the past decade, and the vast majority of global respondents believed the top two reasons for the historic achievement in poverty alleviation are that China's economy maintains rapid growth and that Chinese leaders are determined and firmly marching toward their goals. 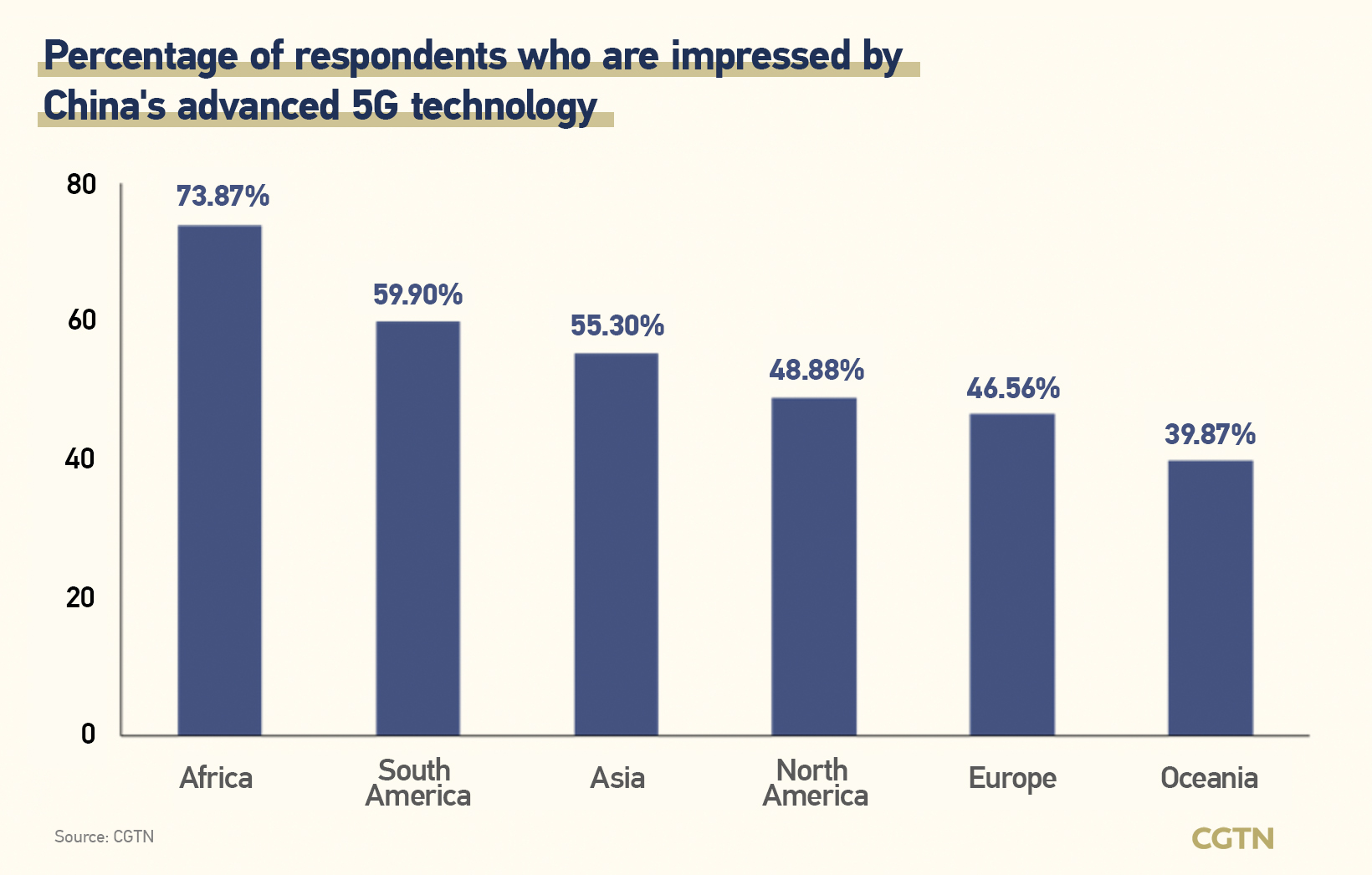 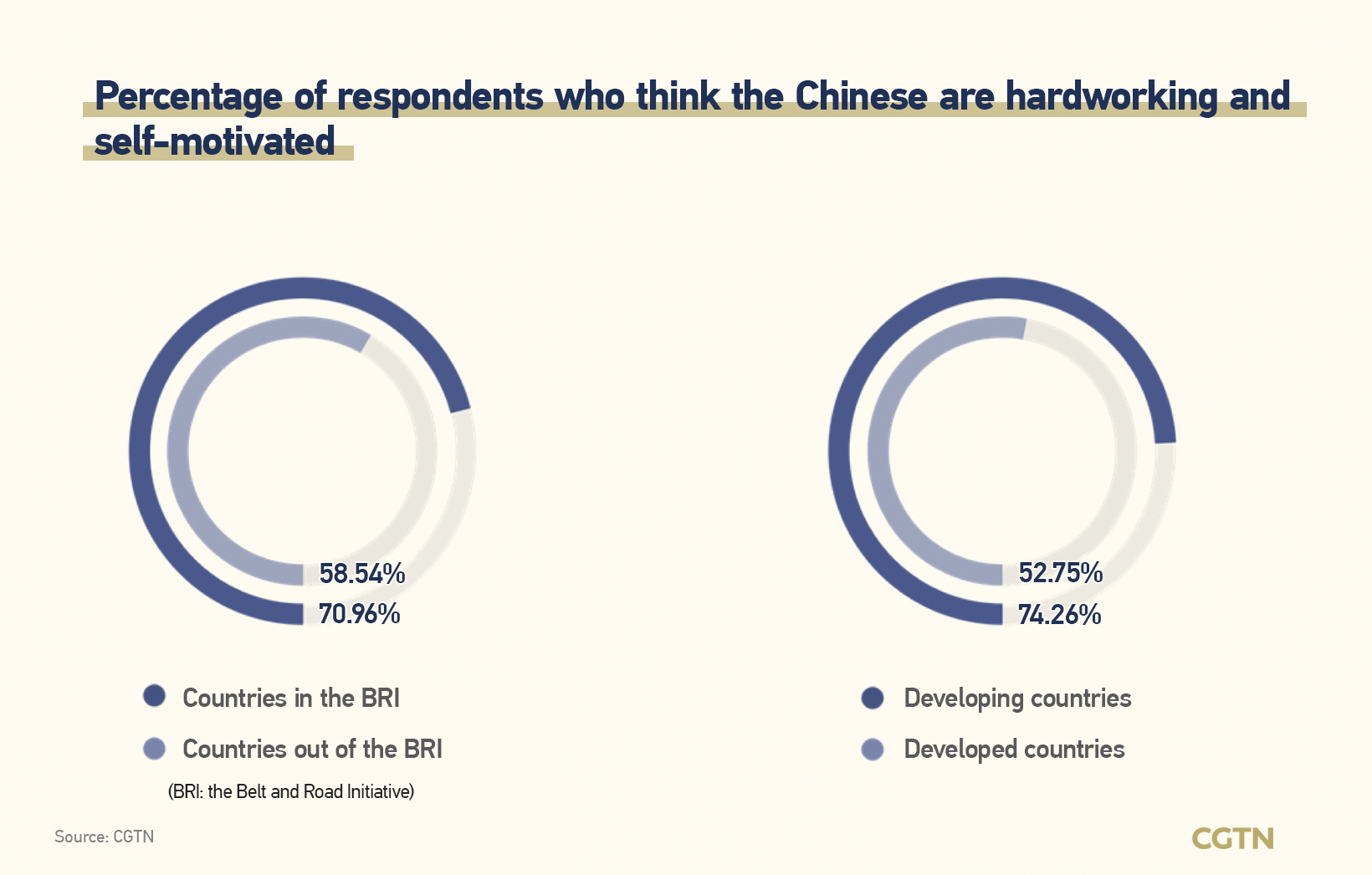