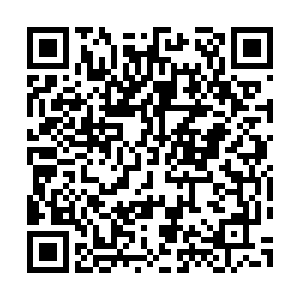 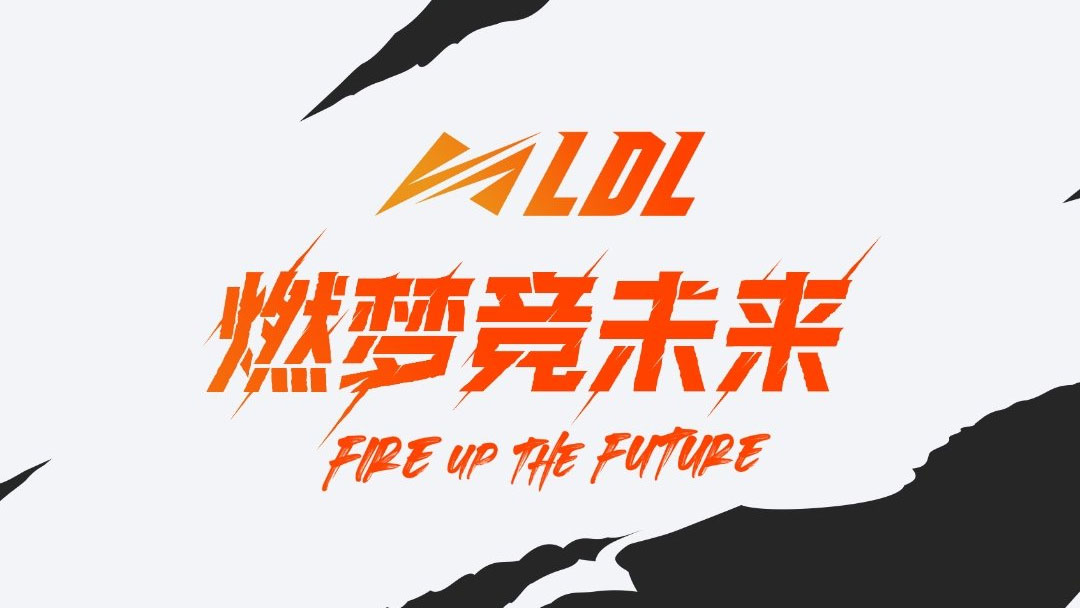 More than a dozen esports professionals have received lifetime bans from China's League of Legends Development League (LDL) after a match-fixing and betting investigation.

The second-tier LDL announced on Chinese social media Weibo on Sunday that they took disciplinary action after investigating a match on July 10 between two clubs named Team Orange (TO) and Twelve, in a big lead held by Twelve mid-game was overturned after a TO player triggered a pause for network issues.

"The two clubs' wrongdoings have affected the fairness of matches," said the LDL official Weibo account. "The teams also lack proper management. We have decided to revoke their positions in the league, effective now."

All five players on the TO side of the match were also banned permanently from esports events held by Riot Games and Tencent, the game's creator and operator in China, respectively.

Three players on the Twelve side received lifetime bans, with the other two banned for three years.

A TO manager, two Twelve managers and a Twelve coach were also expelled from the LDL, according to the announcement.

The banned players include Ying "Icbrerg" Tianci, one of the first players signed by clubs outside China.

Some of the players used to compete in China's top league, the LOL Professional League (LPL), like Xu "Wynn" Qingbin, who worked for Dominus Esports in 2020.

"Xu used to be so good," a Weibo user commented. "It's a pity that he chose the wrong path." The comment received hundreds of likes.

Some other commenters complained that the LDL should do more to protect players from betting, which is illegal in China.

The complainers include Guan Zeyuan, an LPL caster, who proposed that there should be a clear path for players to move up from LDL to LPL.

The LDL also launched a surprise investigation of the rest 22 LDL clubs, finding more players related to match-fixing and gambling.

The players were slapped with penalties ranging from 18-month to lifetime bans.

Jingyi quit LOL esports in late 2021 and became a streamer. A social media screenshot of what appears to be a "letter of apology" from Jingyi circulated on Weibo, expressing deep regret for match-fixing.

"After Shenyi (Jingyi's teammate) went to the U.S. and Lele went to LPL, our team (FunPlus Phoenix Blaze) got no support players left," read the letter, which was later deleted. "The newly joined support never played professionally and our loss would be understandable.

"That's when I started to think about the wrong stuff."

The letter said Jingyi felt sorry for all the teammates and fans who supported him and cautioned other esports professionals to "never try to reach for the bottom line."