Download
China, Nepal vow to stand side by side in facing challenges
CGTN 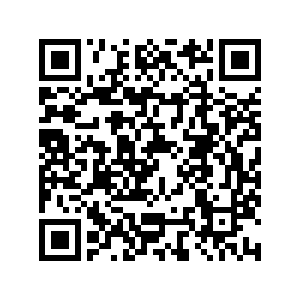 Noting that China and Nepal are connected by mountains and rivers and enjoy an everlasting friendship, Chinese State Councilor and Foreign Minister Wang Yi said no matter how the international and regional situation changes, the two nations have always firmly supported each other on issues involving core interests and have stood side by side in the face of tests and challenges.

He said China has always maintained that countries are all equal regardless of their size, strength and wealth, and will continue to support Nepal in upholding its sovereignty, independence and territorial integrity, in independently seeking a development path consistent with national realities, and in improving the lives of its people and national revitalization.

China is ready to work with Nepal to jointly build the Belt and Road with high quality, carry forward their friendship and open up new prospects for the development of bilateral relations, Wang said. 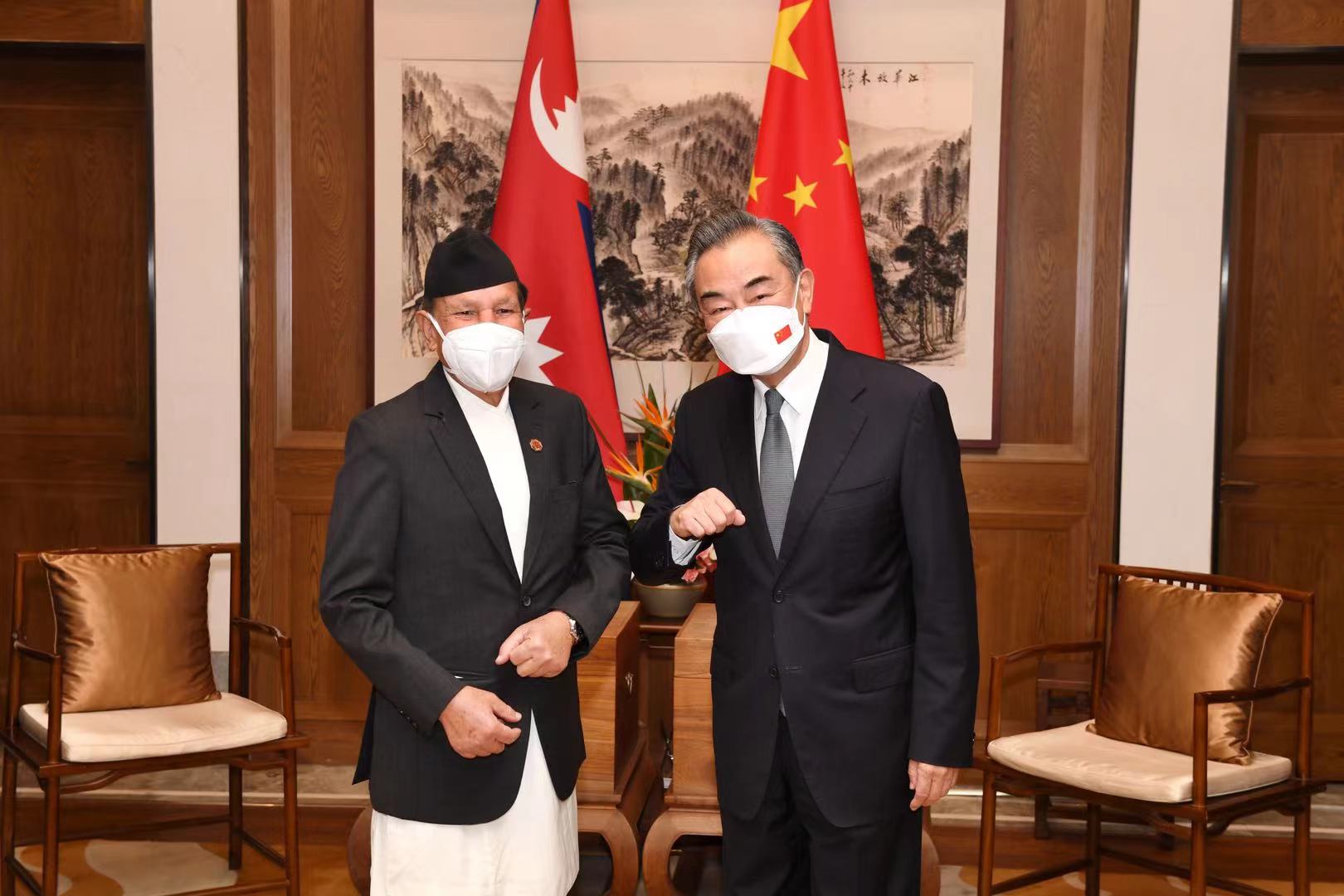 Noting that both sides have always treated each other as equals and with mutual respect, Khadka said Nepal and China have set an example of friendly coexistence and mutually beneficial cooperation between countries that differ in size.

Khadka said Nepal admires China's remarkable achievements in development and thanked its neighbor for support in safeguarding sovereignty and territorial integrity and helping his country speed up post-earthquake reconstruction and post-epidemic recovery.

Nepal would like to deepen mutually beneficial cooperation with China and make new progress in the strategic cooperative partnership of their enduring friendship, the minister said.

Khadka reaffirmed that Nepal firmly adheres to the one-China policy and will never allow others to use its territory to engage in any activities that oppose China and harm China's interests. "This commitment is firm and will not waver," he said.

"Nepal supports China's legitimate position on internal affairs such as Tibet, Xinjiang and Hong Kong. Nepal always advocates for upholding the UN Charter and believes that no country has the right to impose its will on others," Khadka said, adding Nepal adheres to the Five Principles of Peaceful Coexistence, especially the basic norms such as respect for sovereignty and non-interference in each other's internal affairs, and will continue to stand firmly with China in upholding and practicing multilateralism.

Nepal recognizes the vision of the Global Development Initiative and the Global Security Initiative, and is willing to actively participate in synergy, Khadka said.

Wang said that facing the current chaos in the world, China and Nepal, as developing countries and friendly neighbors, should support each other, jointly uphold the core role of the UN and stick to the "golden rule" of non-interference in internal affairs.