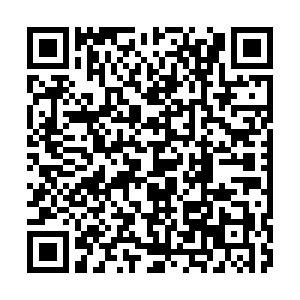 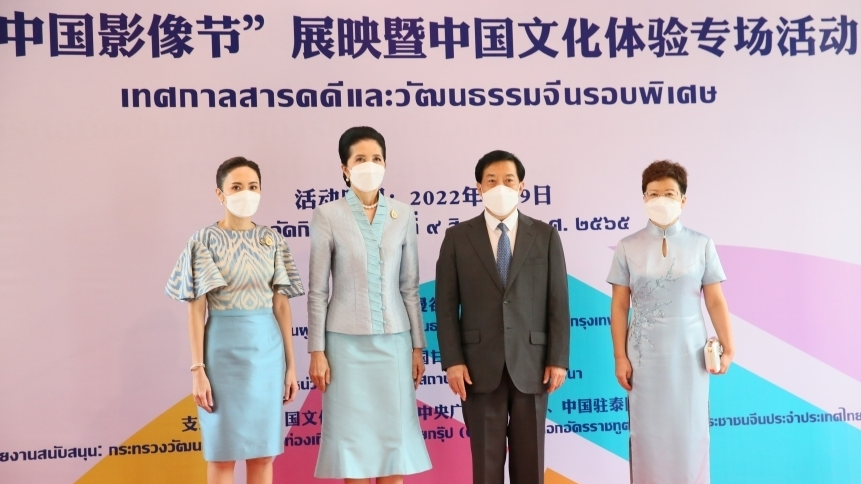 The "China Documentary Festival" exhibition, which also features an event to experience Chinese culture, took place at the China Culture Center in Bangkok, Thailand on Tuesday. Naraporn Chan-ocha, wife of the Prime Minister of Thailand, Han Zhiqiang, Chinese Ambassador to Thailand and his wife, as well as some 50 students and teachers from Kanlayanee School in Thailand attended the event.

A documentary titled "Sanxingdui: Rediscovering a Lost Civilization" was shown at the event, introducing one of the most significant ancient remains found in the 20th century located in southwest China's Sichuan Province. A series of cultural activities, such as Chinese painting, playing the pipa (a four-stringed Chinese lute), and making dumplings, were attempted by the guests.

The "China Documentary Festival" global exhibition, jointly organized by China Media Group (CMG) and China's Ministry of Culture and Tourism, was launched on June 21, featuring more than 50 outstanding documentaries and feature films produced by CMG's China Global Television Network (CGTN) in English, Spanish, French, Arabic and Russian, many of which are award winners.

Productive cooperation and exchanges between the two sides have been made possible by cultural institutions such as Kanlayanee School, Nanjing University of the Arts, and the China Culture Center in Bangkok, in recent years, Naraporn said.

Han expressed his hope that cultural exchange would enhance the friendship between China and Thailand, and that the students from Kanlayanee School would become youth ambassadors of friendly exchanges.

As a part of the global exhibition of the "China Documentary Festival", the event in Thailand also celebrated the 10th anniversary of the China Culture Center in Bangkok.