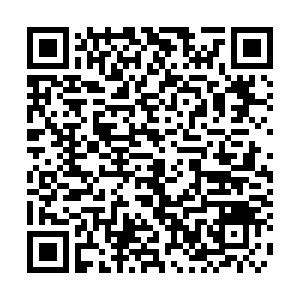 Forty-two Malian soldiers were killed and 22 injured in an attack near the town of Tessit on Sunday, Mali's government said on Wednesday, blaming an Islamic State affiliate.

It was one of the deadliest attacks in recent years for the Malian army, which has been battling a decade-long insurgency by militant groups that have spread across West Africa's Sahel region.