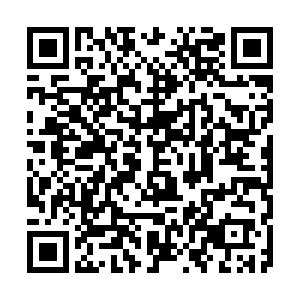 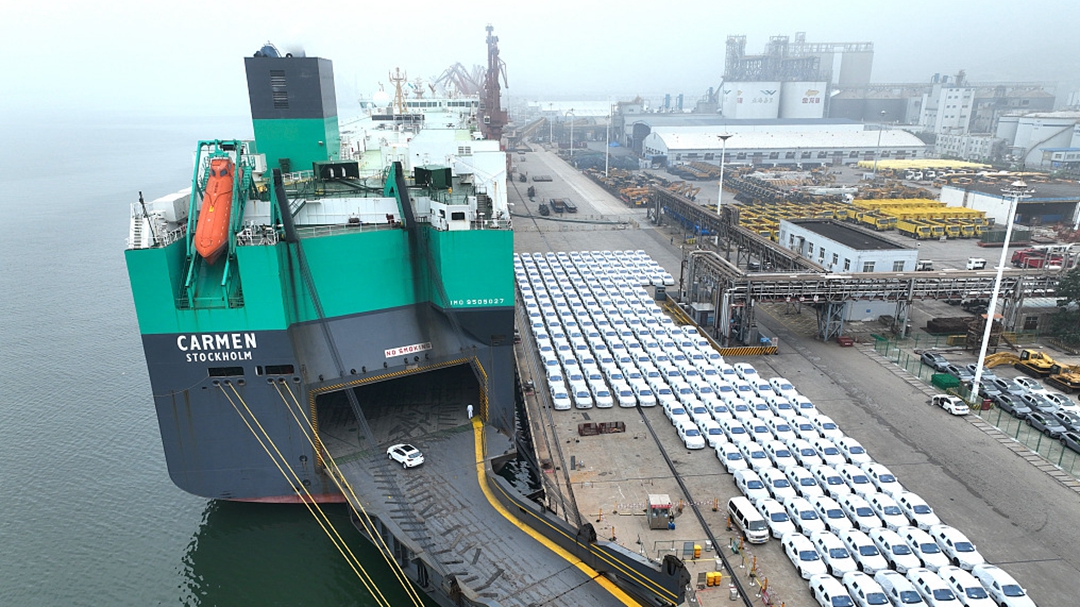 Cars line up for export at the Lianyungang Port in east China's Jiangsu Province, August 11, 2022. /CFP

Cars line up for export at the Lianyungang Port in east China's Jiangsu Province, August 11, 2022. /CFP

China's auto sales surged 29.7 percent in July from a year earlier to 2.42 million units, extending a recovery that began in June boosted by the waning COVID impact and kick-in of policy support.

Sales of plug-in hybrids nearly tripled in the first seven months of the year, while sales of purely electric vehicles doubled.

China has ramped up efforts to boost auto demand with incentives such as a lower sales tax for small-engine vehicles and subsidies to spur trade-ins of gasoline vehicles for electric ones.

Made-in-China vehicles saw their popularity begin to soar in overseas markets in 2021. China's exports totaled 2.01 million vehicles in 2021, more than double the figure of the year prior. This put China in third place among exporters that year, next to Japan and Germany.