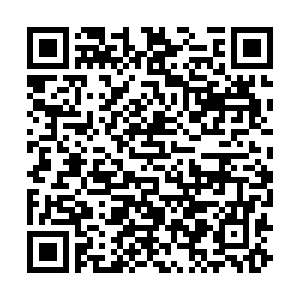 The Democrats in the United States' House and Senate are pushing for action against COVID-19, but have so far failed to gain meaningful momentum due to lack of Republican support and a congressional leadership bogged down in battles around spending, inflation, foreign policy and reproductive rights, reported Politico early this week.

"And as action on Capitol Hill stalls, the problem grows," said the report, noting that nearly one in five people who have been infected with COVID-19 have some form of long COVID-19, including tens of millions of working-age adults, contributing to the current labor shortage in many sectors.

Symptoms can range from loss of smell to breathing problems to debilitating fatigue and even death, according to the report.

The crisis' economic toll is also mounting thanks to a combination of lost tax revenue from people with long COVID-19 unable to work and their high medical costs, forming a $2.6 trillion hit to the federal budget, the report cited Harvard Economics professor David Cutler as saying.

Experts warn that this is likely to worsen as the virus resurges, infecting more people for the first, second or third time and putting them at higher risk of developing long COVID-19, it added.