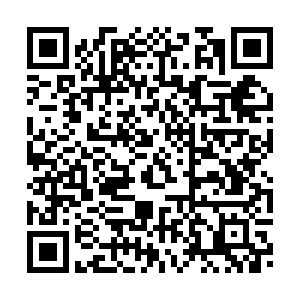 United Nations Secretary-General Antonio Guterres has congratulated the people of Kenya for the peaceful voting during the country's general elections on Tuesday.

The UN chief "notes the important work done by the Kenyan authorities and electoral management bodies, the active engagement of numerous national stakeholders and the unwavering commitment of the voters to duly exercise their constitutional right to vote," said a statement issued by his spokesperson on Wednesday.

Guterres trusts that all political stakeholders and the Kenyan people will continue to demonstrate the same level of calm, patience and respect for the electoral process as they await the announcement of the results of the polls in accordance with the legal time frame, it added.

"The secretary-general reiterates the availability of the United Nations to continue to support the efforts of the Kenyan authorities and people in the advancement of the democratic process in Kenya," said the statement.

Kenyan citizens cast their ballots on Tuesday to elect their fifth president as well as members of the National Assembly, senators and county governors.

The head of Kenya's Independent Electoral and Boundaries Commission said Tuesday evening that voting in the country's general elections had been concluded in all polling stations and counting had started.