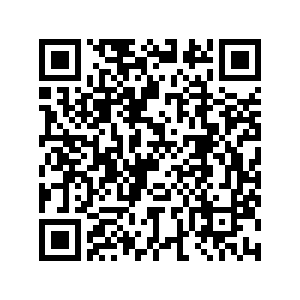 Seven people were killed after a fire broke out in a residential house in Tuanyi village, Ningbo City, east China's Zhejiang Province at about 10:20 p.m. on Thursday, according to an official statement.

By about 11:30 p.m., all the live fires on the site had been put out. The cause of the fire is under investigation.