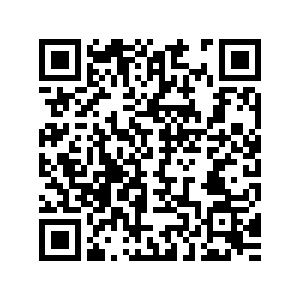 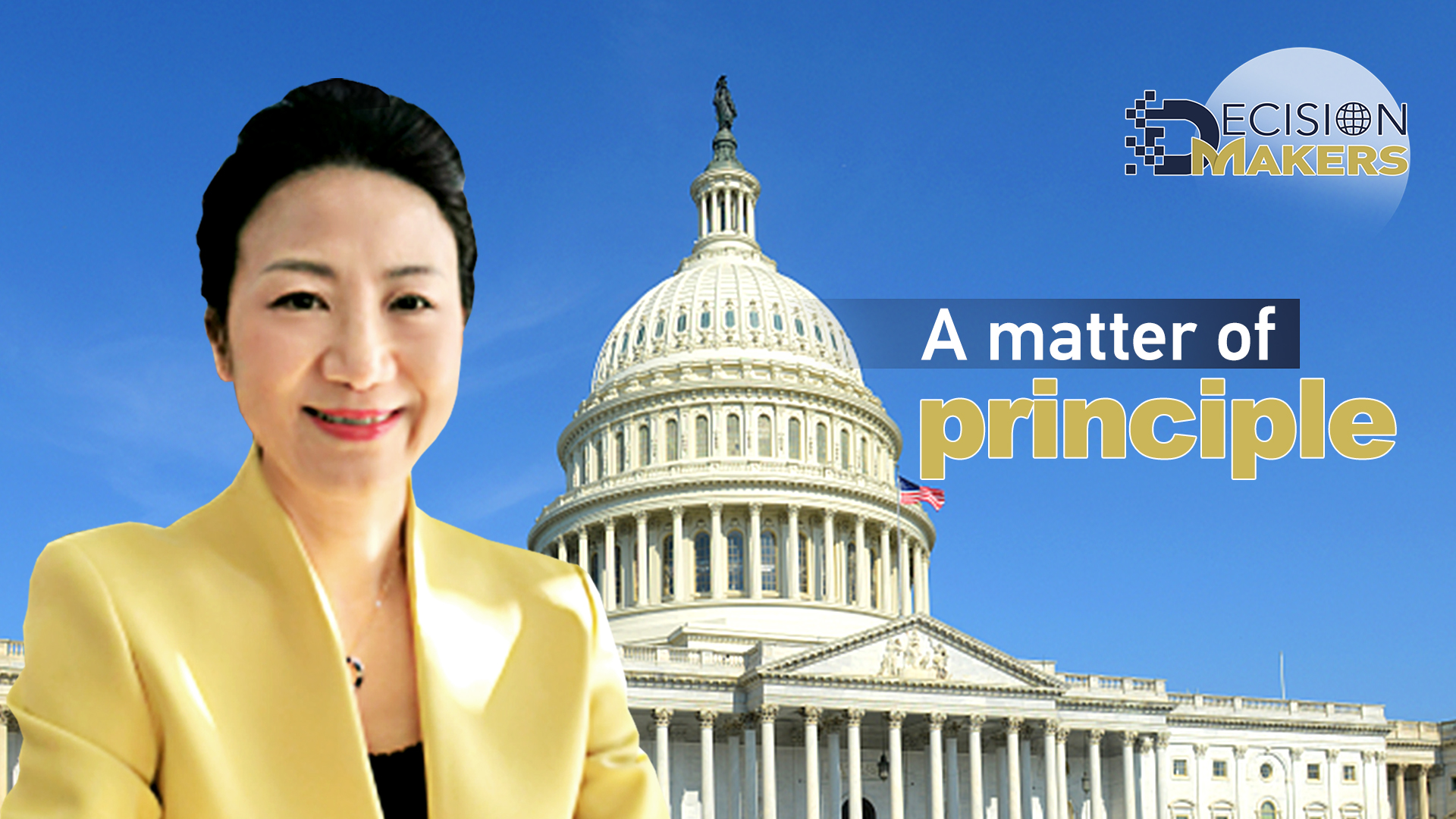 Editor's note: Decision Makers is a global platform for decision makers to share their insights on events shaping today's world. Meifang Zhang is China's consul general in Belfast. The article reflects the author's opinions and not necessarily the views of CGTN.

What does it mean to have principles, as a person, or a nation for that matter? One who faithfully follows a set of beliefs or known truths rather than abandon them when convenient. One who can be trusted in their word to act in a manner consistent with such principled truths.

For this, more than anything else, is what is at the center of the provocation orchestrated when U.S. House Speaker Nancy Pelosi broke with a longstanding principle, policy, and protocol by stepping on the soil of the Taiwan region, which is China's territory, blatantly violating the one-China principle, infringing upon its sovereignty and territorial integrity, and undermining peace and stability in the region.

That it was done under the guise of "freedom and democracy" only fuels further the justifiable ire of Beijing and the Chinese people. For too often we find the U.S. waving this false flag when it wants to impose its will upon the world. It is false in that a country that is struggling mightily with its own damaged version of democracy, along with the limitation of rights and freedoms of its own people, would have the audacity to anoint itself the very protector of "democracy and freedom" abroad. This is simply another story told by the master storyteller to the masses.

Beijing has responded in full force to this gross violation of a longstanding understanding: there is but one China in the world, and Taiwan is an inseparable part of China, which is a principle clearly recognized by the UN General Assembly under Resolution 2758 in 1971. It was reinforced through the provisions of the three China-U.S. joint communiques. Principle to one, policy to another – one that has been in place for near half a century.

The one-China principle was violated by a foolish action of a desperate nation, desperate to distract its own people from troubles at home. It is a political stunt by a fading politician, troubled party and nation. China's Foreign Minister Wang Yi stated that it is an attempt to undermine China's development and revitalization." Under "the fallacy of the 'China threat'," as shared by Chinese Ambassador to the UK Zheng Zeguang, playing the "Taiwan Card" in some arrogant geopolitical game is an attempt to destabilize and capitalize China's Taiwan region. And in doing so, the U.S. broke its word.

So why is this, the breaking of one's word, of such seriousness? It has to do with what is known as social capital. Social capital means different things to different people under different methods of study. But one thing always rings true when looking at what forms the foundation for any societal trust, in particular between various societies rich in variety: that is the ability to trust "strangers," those who do not look like you, think like you, or act and behave as you would. And social capital is required by the global society in its entirety if we are to manage our way to a community of shared future for mankind.

The U.S. breached this trust, shattering the social capital remained from years of divergence in thought and intent as world leaders. In doing so, it drove a further divide between nations and people that are at times inherently strange to one another but had managed to find a way forward together. 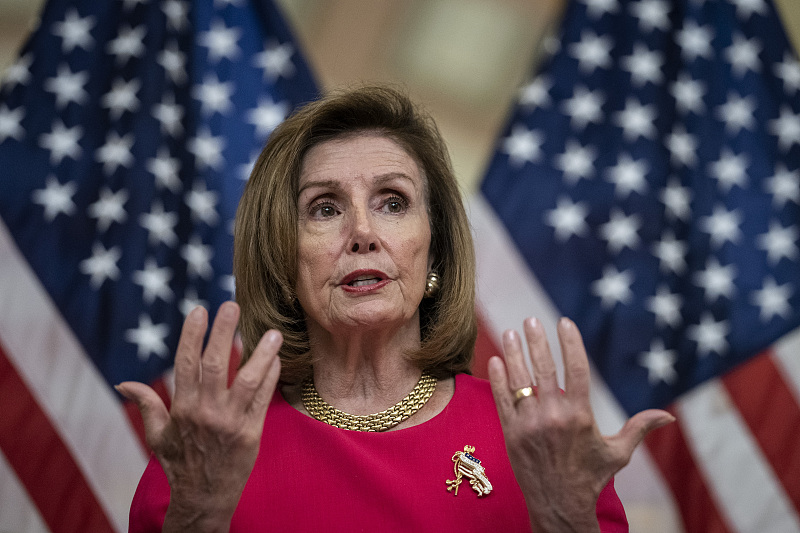 Speaker of the House Nancy Pelosi speaks in her ceremonial office in Washington, D.C., August 9, 2022. /CFP

Speaker of the House Nancy Pelosi speaks in her ceremonial office in Washington, D.C., August 9, 2022. /CFP

How is China to trust the U.S. going forward? For what we have seen, in particular, over the past few election cycles is a consistency of inconsistency. And it is a manufacturing of a "truth" that bares no resemblance to truth itself. The politics within the U.S. has become comfortable with its own divergent "truths," forging a nation divided that appears to find common ground in but two areas: the support of war over peace; and the painting of China as the villain of the moment.

The reckless and irresponsible actions of Pelosi, along with the subsequent refusal by the U.S. to take any responsibility as an administration for this abrupt turn from policy, has compelled China to respond. And responded it has, by canceling or suspending cooperation in key areas of military, intergovernmental and environmental exchanges.

What would one expect when trust has been breached? How precisely would one move forward in cooperation with someone who has shown themselves to be untrustworthy? It is challenging enough working with a nation like the U.S. whose position on critical international matters such as climate change shifts with the changing winds of each election cycle. Yet still, China and the U.S. managed on, until the U.S. broke trust with its recent action against China. The U.S. violated a principle sustained over decades, interfered once again in the sovereign rights of nations, and destabilize a region by attempting to impose its will and way on China and its people.

What choice does a nation like China have than to defend its people and country? The Taiwan region is not a pawn to be played in some deviant global chess game. No nation will sit idly by in such matters.

Words matter; actions matter more. And when the actions of another actor upon the global stage resemble the theater of the absurd, consequential actions must be taken. For China and its people and for a world that deserves to be better.

As a matter of principle.