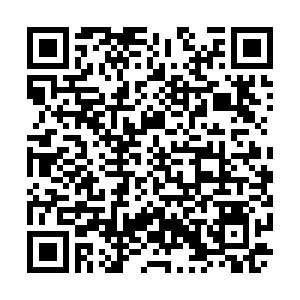 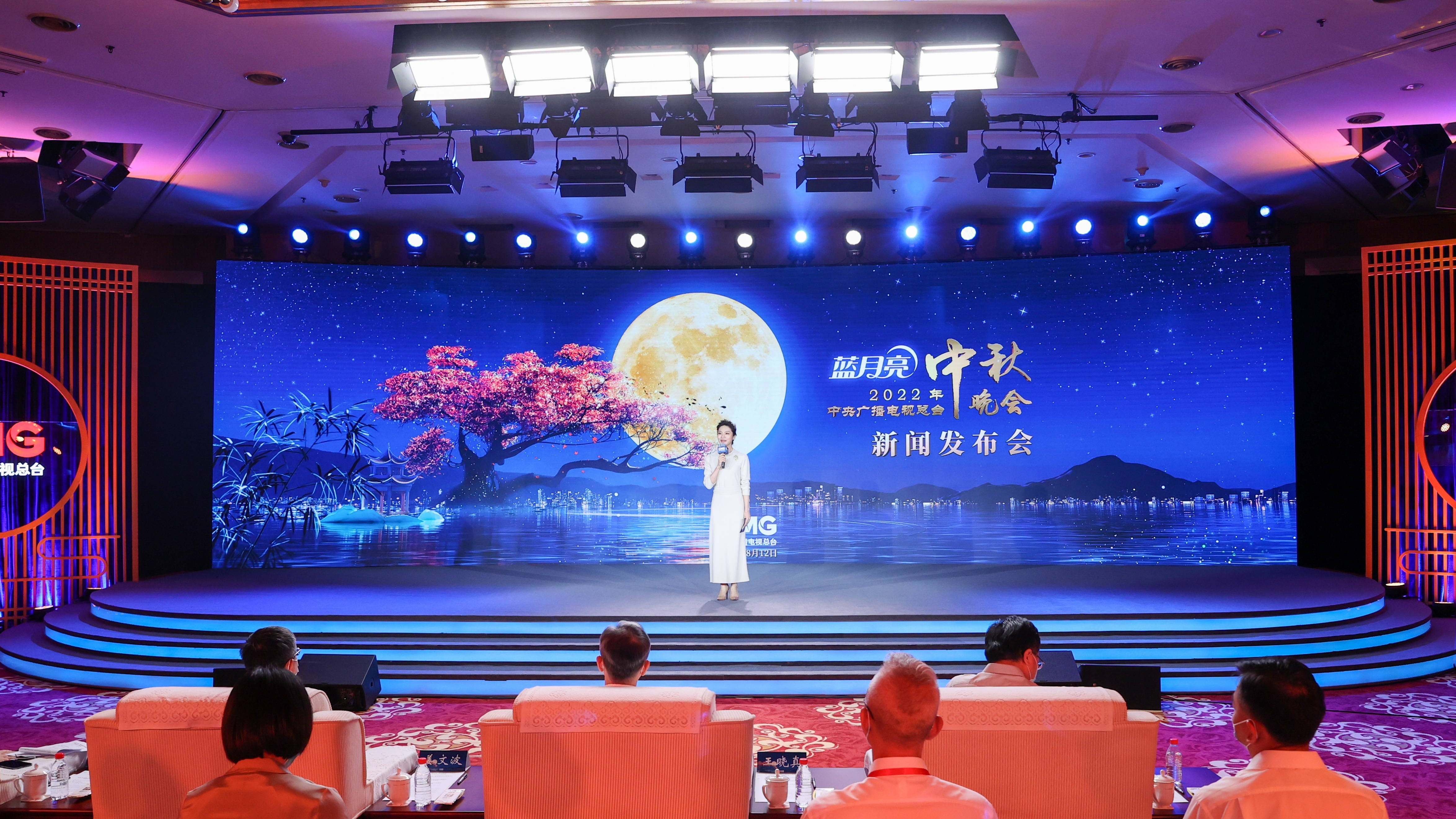 A host briefs audience about the 2022 Mid-Autumn Festival Gala. /CMG

A host briefs audience about the 2022 Mid-Autumn Festival Gala. /CMG

The Mid-Autumn Festival falls on September 10 this year and China Media Group (CMG) will hold a Mid-Autumn Gala with miscellaneous performances and advanced audio-visual technology.

The gala will be held in Zhangjiagang, Suzhou, east China's Jiangsu Province. In addition to the epic "Moon" theme, the gala will also feature the rich local culture of Suzhou.

Suzhou pingtan is an art form of storytelling and ballad singing in the Suzhou dialect. The gala will take three classic songs of Suzhou pingtan as chapters.

Song and dance, symphony, and opera art will be staged, interspersed with musical and sketch comedy performances, and they will all be flavored with traditional customs of the Mid-Autumn Festival. Artists and performers from the Chinese mainland and Hong Kong, Macao, and Taiwan will contribute to a happy, festive audio-visual feast.

Technological effects will be the highlight of the gala.

CMG will send the 4K/8K UHD OB vans that have participated in the broadcast of the Beijing Winter Olympics to produce programs for the Mid-Autumn Festival Gala.

Over 200 large UHD screens will be set in more than 22 municipalities and provinces, including Beijing, Shanghai, Chongqing, Guangdong, Fujian, Zhejiang, Sichuan, Shandong, Jilin, and Liaoning.

The gala will be broadcast to global audiences at 8 p.m. on September 10 via different CMG channels and radio frequencies, as well as overseas social media platforms.