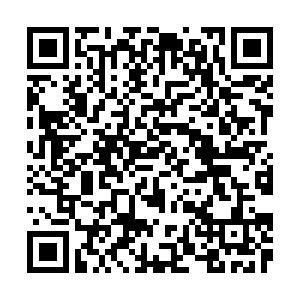 Changzhou, located in the south of Jiangsu Province and at the center of the Yangtze River Delta, is a famous historical and cultural city in China.

It is one of the sites where Wu culture originated. Wu is a Chinese regional culture and a general reference to all the achievements of Wu's ancient and modern material and spiritual civilization. 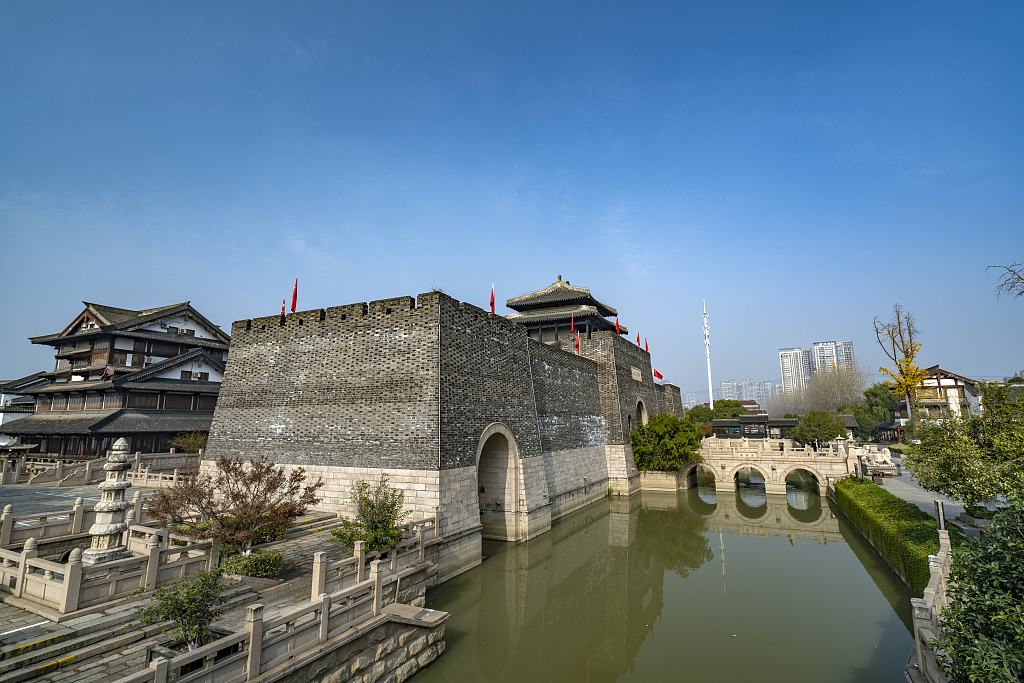 Gate of the Yancheng relics. /CFP

Gate of the Yancheng relics. /CFP

Built in the late Spring and Autumn Period (770-476 B.C.) and with a history of more than 2,700 years, Yancheng is the most completely preserved and unique Spring-and-Autumn city site in China. Over 1,000 precious cultural relics have been unearthed from the site, including four canoes, some 20 bronzes, and a great amount of primitive porcelain and pottery. 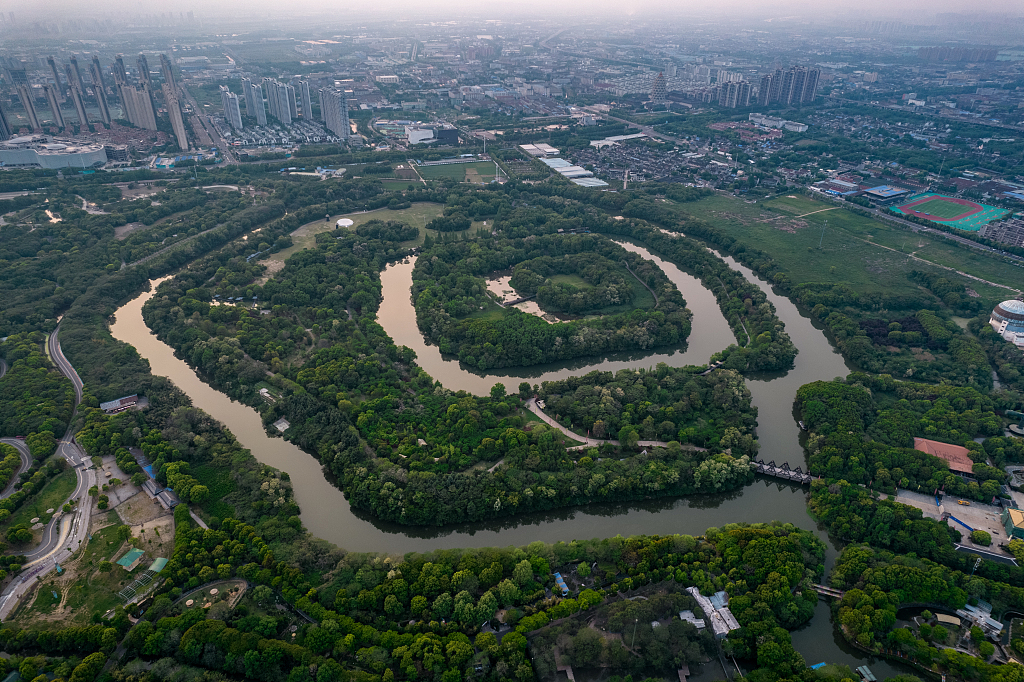 A view of Yancheng. The structure of its "three cities and three rivers" is unique. /CMG

A view of Yancheng. The structure of its "three cities and three rivers" is unique. /CMG

In addition to historical and cultural relics, Quzhou is famous for its name, "dinosaur land." The China Dinosaur Park, touted as "Jurassic World in the East" and evaluated as a "5A" scenic area, is also located in this small city.

The park has seven theme areas, more than 50 extreme rides, and 30 to 40 thematic performances of various styles daily. The symbolic building in the park is the museum of dinosaurs which covers about 20,000 square meters and has China's most complete collection of dinosaur fossils. It contains a nearly complete fossil skeleton of the important dinosaur genus Sinosauropteryx and large fossils such as those of a Brachiosaurus and a Hadrosaurus. 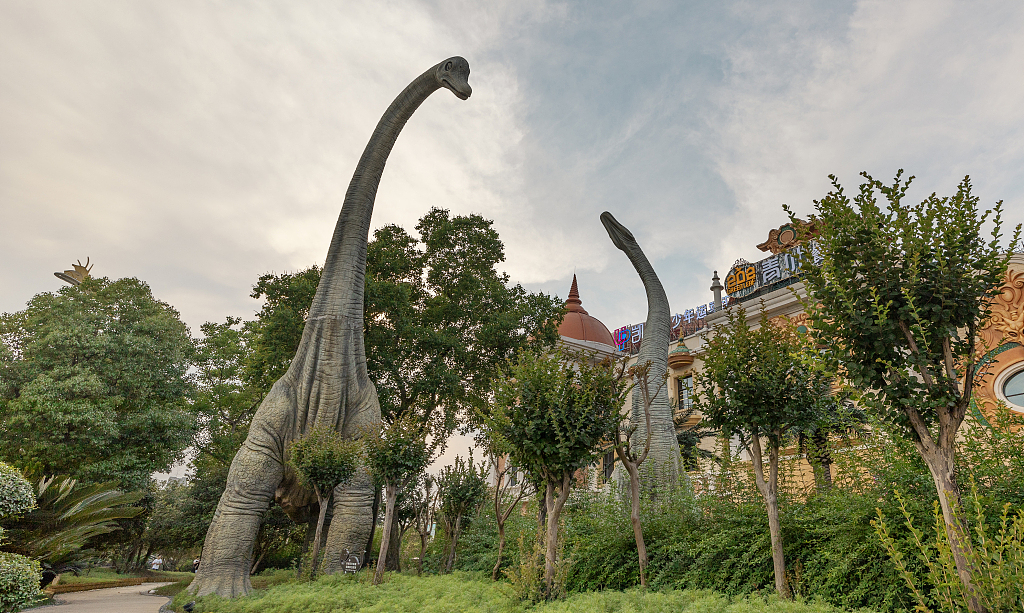