Download
China is defensive rather than offensive
Chen Xiangyang 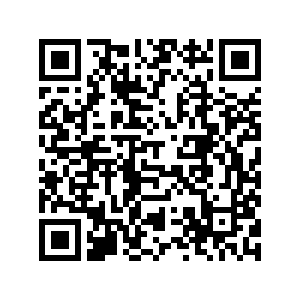 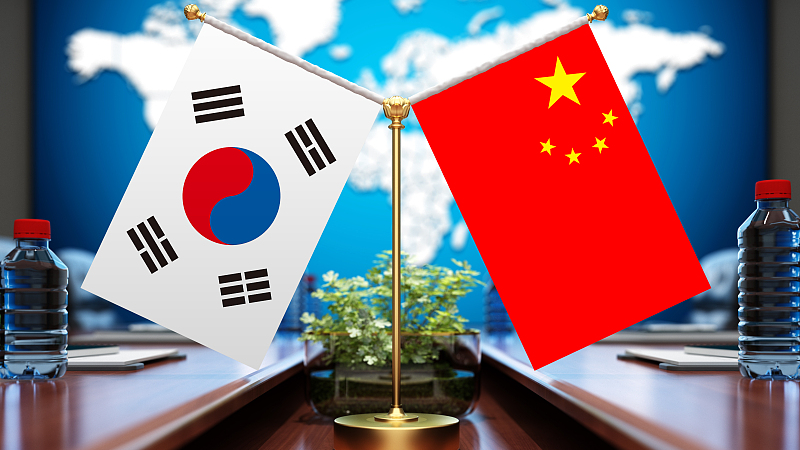 Editor's note: Chen Xiangyang is an associate research professor at the Institute of Northeast Asia Studies of China Institutes of Contemporary International Relations. The article reflects the author's opinions and not necessarily the views of CGTN.

During the meeting, the two diplomats appreciated the great achievements of China-ROK cooperation, underscored a strong political will to strengthen communication, and sincerely discussed a variety of sensitive issues, including the ROK's participation in the United States-initiated chip alliance which intends to exclude China from the global semiconductor supply chain, the ROK's deployment of the U.S. Terminal High Altitude Area Defense system (THAAD) and the nuclear issue on the Korean Peninsula.

Especially, Wang underlined five important experiences in China-ROK cooperation, including independence and freedom from external interference; good neighborliness and friendship; open and win-win cooperation; mutual respect and non-interference in each other's internal affairs; and multilateralism and abiding by the UN Charter.

This is Park's first trip to China since taking office in May, and the meeting took place just two weeks ahead of the 30th anniversary of diplomatic ties between the two countries, which makes it vital to China-ROK relations under Yoon Suk-yeol administration.

The U.S. is energetically propagating the "China threat," which is a blatant lie, to intimidate China's neighbors. In fact, China still suffers from discrimination on various fronts, though it has developed to be the second largest economy.

Second, discrimination on politics. China sticks to the principle of mutual respect and non-interference in each other's internal affairs, but the Western countries have been discriminating China's political system and activities.

Third, discrimination on economy. The U.S. continuously discriminates China's market economy and sets up various market barriers for China's economic activities. Recently, the U.S. has pressured Japan, the ROK and China's Taiwan region to join the "Chip 4," an alliance that would involve creating region, as proposed by the U.S. in March to realize a closed loop of chip production, by excluding the Chinese mainland.

Forth, discrimination on security. The U.S. holds the most powerful military force and nuclear arsenal in the world, but it keeps accusing China's military development as a "military threat." The U.S. deploys THAAD in the ROK, which is designed to shoot down ballistic missiles in the latter part of their trajectory, to take more military advantage against China and Russia.

First, China will not be offensive to separate the U.S.-Korea Free Trade Agreement (KORUS) alliance, but will defend its sovereignty, politics, economy and security interests, reminding the new ROK government to maintain rationality on issues concerning China's major interests, such as Taiwan, "Chip 4" and THAAD. 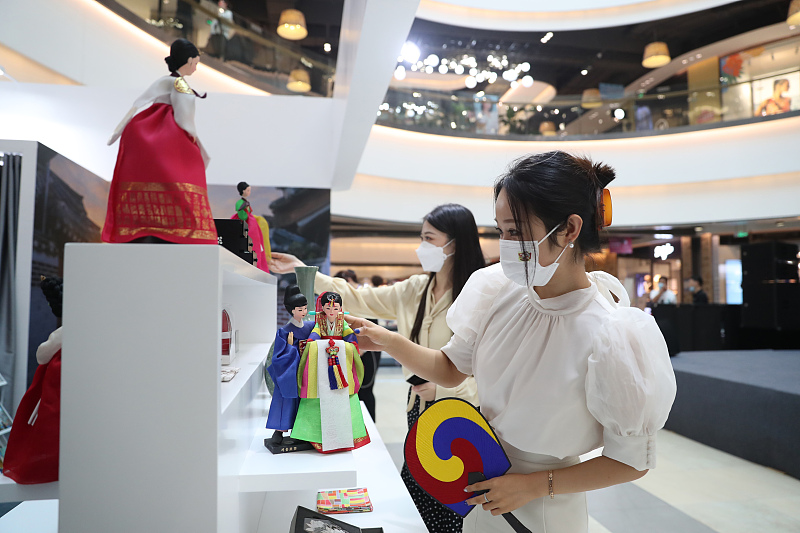 Second, China will consistently enlarge its communication and cooperation with the ROK. During the meetings, Wang agreed to accelerate the second-phase negotiation of the China-ROK free trade agreement as soon as possible, and to continue cooperation for denuclearization of Korean Peninsula. It implies China holds the strong belief of multilateral cooperation to maintain a complete, safe, open and inclusive production-supply chain, and will carry out huge effort to improve its openness to cooperate with the ROK and the rest of the international community.

Third, China will understand the ROK, as a U.S. ally, is facing increasing pressure from the U.S. to participate in its initiatives to contain China. Though, China disagrees that the ROK surrenders to the U.S. pressure, because it will create an all-lose scenario, not only damaging its cooperation with China, but also dealing a heavy blow to international supply chains, and threatening momentum in bilateral trade and economic cooperation.

China's show of understanding of ROK's dilemma will decrease confrontation between the two countries' netizens, and create a favorable environment for both sides to manage differences through full coordination and communication to prevent them from affecting bilateral relations.

In the future, China will continue to defend its national interests in an unfavorable environment where discrimination against it is prevalent, rather than adopt a hostile attitude toward the U.S. or try to "dominate" East Asia.

In a more complicated and volatile world, a more confident and modest China will not only increase the hope for global peace and prosperity, but also reset regional and global situation.