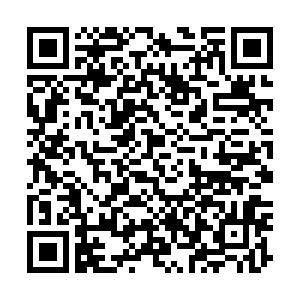 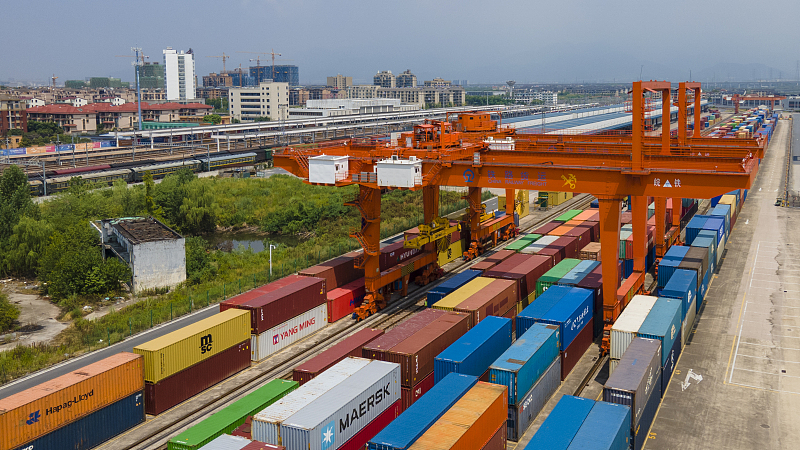 The past 10 years since the 18th National Congress of the Communist Party of China (CPC) have witnessed rapid development in China's high-level opening-up, tremendous growth in trade and investment, and an increasing contribution to globalization.

High-standard opening-up is a key element of President Xi Jinping's economic thought and an integral part of Xi Jinping Thought on Socialism with Chinese Characteristics for a New Era – Xi's people-centered development vision based on China's national condition and development.

He stated it clearly at the virtual G20 Leaders' Summit in 2020, held after the outbreak of COVID-19, saying, We will continue to advance reform and opening-up, widen market access, improve the business environment, and expand imports and outbound investment to contribute to a stable world economy.

He reiterated the commitment as recently as at the China Council for the Promotion of International Trade conference on May 18 this year, saying, China will never change its resolution of high-level opening-up. It will open its door wider, providing more market, investment and growth opportunities for the world business community.

In 2013, a year after the 18th CPC National Congress, the China (Shanghai) Pilot Free Trade Zone (FTZ) was launched. Today, there are 21 FTZs across the country.

In addition, the southernmost island province of Hainan is being developed into a free trade port, similar to Hong Kong, Singapore and other leading free trade areas in the world.

In 2013, Xi proposed the Belt and Road Initiative, offering worldwide cooperation on infrastructure development. Its goals and projects converge with the UN Agenda 2030 of sustainable development goals, and today, over 160 countries and international organizations are part of the initiative. A World Bank assessment report in 2019 said it could boost 1.2 to 3.4 percent income increase in partnering countries, and 0.7 to 2.9 percent increase worldwide. Also, it could lift 34 million people out of medium poverty by 2030.

China became the world's largest trading power in 2013; by 2021, it was the largest trading partner for over 120 countries and regions. During the first seven months of this year, China's international trade hit 23.6 trillion yuan (around $3.5 trillion), up 10.4 percent over a year ago. China has also become a magnet for cross-border direct investment.

This robust, all-out opening-up has contributed to globalization and multilateralism, and benefited global businesses and populations. It is particularly important today, given the current turbulence threatening the future of globalization.

The war in Ukraine has led to a fundamental change in the strategic geopolitical landscape. The U.S. and its allies, through sanctions on Russia, are forcing other countries to take sides. Simultaneously, Washington is trying to contain China, drumming up the message of a "China threat" at various international forums, from the G7 Summit to the NATO Summit this year.

It has also formulated new strategies to do so, such as U.S. President Joe Biden's Indo-Pacific Economic Framework and the recent Chips and Science Act to enhance the national semiconductor industry and make it more competitive against China. All this aims to fragment the world into two confronting camps, the West and the rest. 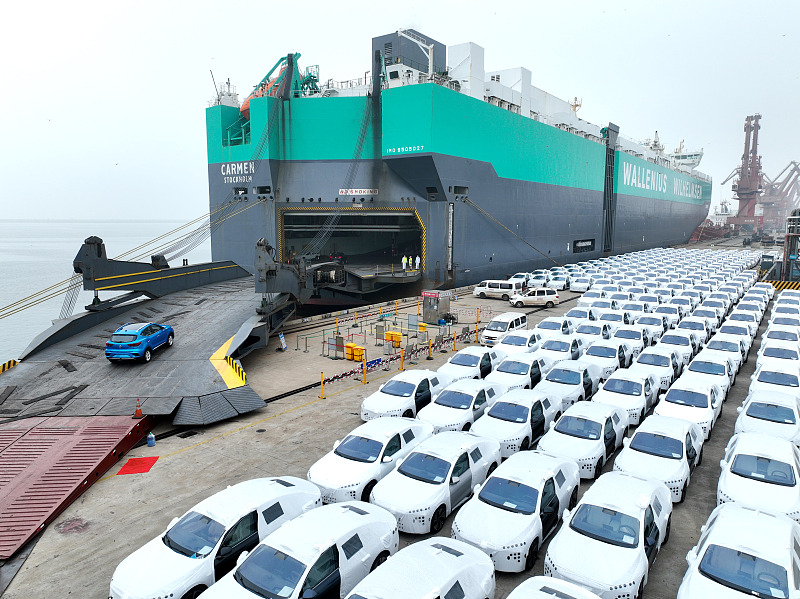 The recent developments not only pose grave geopolitical risks to global peace and development, but are also disrupting global supply chains and damaging globalization.

To make things worse, the geopolitical fragmentation comes at a time when the world economy is suffering from energy, food and debt crises and high inflation, facing a gloomy and more uncertain future. The International Monetary Fund has revised down its estimate of world GDP growth to 3.2 percent for 2022 and 2.9 percent for 2023.

Under these circumstances, China, as the world's second largest economy and largest trading power, is making crucial contributions to maintaining globalization and upholding multilateralism. Its high-level opening-up efforts oppose fragmentation and promote inclusive cooperation for all countries and regions.

China made important contributions to the success of the 12th World Trade Organization ministerial conference in June, a symbol of the triumph of multilateralism. Nearly all continents have had phenomenal trade increase with China during the first seven months of 2022.

China will continue to serve as a leading engine for world growth and a cornerstone for globalization, world peace and development in the midst of the current difficult time, and in the years to come.