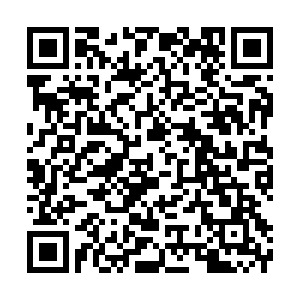 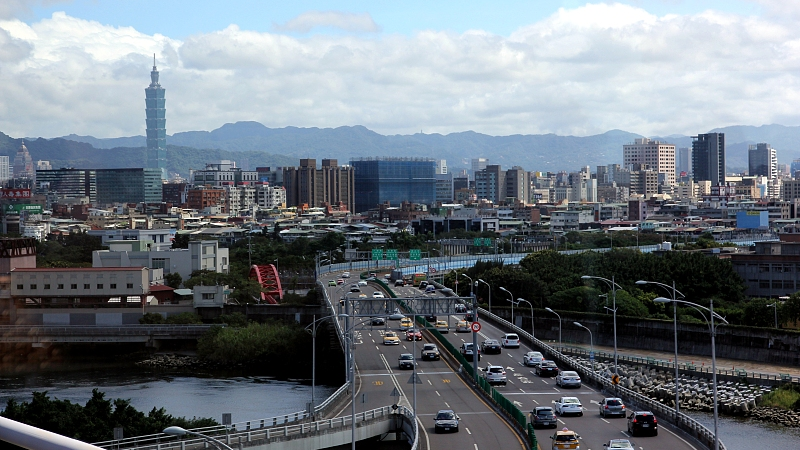 The Taiwan question has now received international attention after the recent visit to the territory by Speaker of the U.S. House of Representatives Nancy Pelosi. Basically, the controversy was confined to the United States and China, as the latter seeks to reclaim its legitimate territory on one side, while its adversary strives to undermine the reverting of the territory to the Chinese mainland.

Released on August 10, the white paper titled "The Taiwan Question and China's Reunification in the New Era" seeks to counter the massive U.S. and overall Western misinformation about the status of the territory and reiterate China's resolve on reunification with its historical territory.

The Chinese government has published two previous white papers on Taiwan. The bottom line of all three white papers is the sum total of the Constitution of the People's Republic of China, adopted at the Fifth Session of the Fifth National People's Congress (NPC) in December 1982, which categorically stipulated that: "Taiwan is part of the sacred territory of the People's Republic of China. It is the inviolable duty of all Chinese people, including our compatriots in Taiwan, to accomplish the great task of reunifying the motherland."

Ironically, this subtle approach has angered the U.S., thus its constant provocation to push China to a military standoff. Still, China does not tire from seeking a rapprochement that ends in a win-win outcome for all parties involved.

The newly published white paper reiterates the yearning of the CPC, the Chinese government, and the Chinese people for Taiwan's return in order to complete the country's reunification, and catalyze the process of national rejuvenation. Through numerous plenary sessions and national congresses since its formation in 1921, the CPC has explained its unambiguous policy on the Taiwan question. 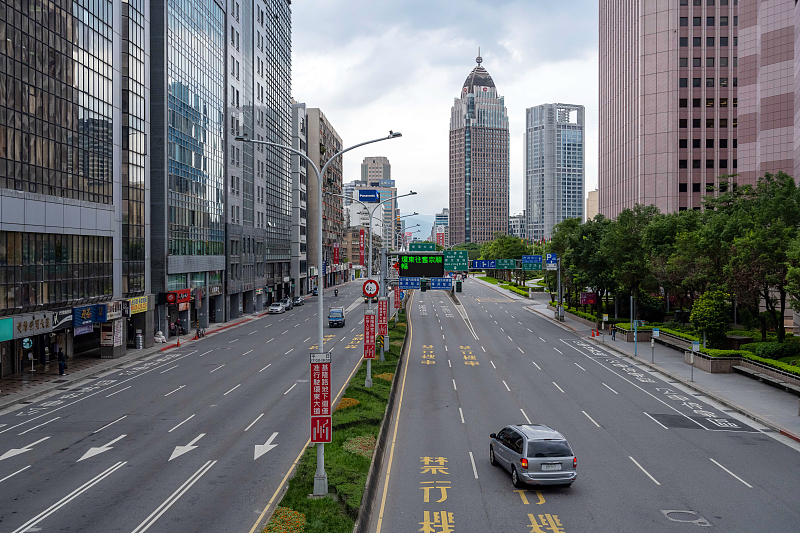 Significantly, China's initiatives on Taiwan have been guided exclusively by peace and diplomacy. For selfish and malicious reasons, the U.S. has avoided addressing the issues clearly spelt out in the three white papers, or other plausible standpoints on the reason Taiwan is an inalienable part of China.

The international community's response to Pelosi's visit buttresses the white paper's position, terming the visit as an infringement on China's sovereignty and territorial integrity, and a serious breach of international law and the basic principles governing international relations.

Specifically, there is convergence on the validity of the one-China principle as espoused by United Nations through Resolution 2758 of 1971. This pledge explicitly states that there is only one China, and the government of the PRC is the sole legitimate government representing the whole of China, and Taiwan is part of China.

Based on this resolution, 181 countries, including the U.S., have established and developed diplomatic relations with PRC. Therefore, U.S. belligerence on the Taiwan question is not excusable. It can only be aimed at sabotaging the rejuvenation of the Chinese nation, and derailing its unprecedented economic development for fear it will turn into a behemoth.

Even before offering any other justification on its right to Taiwan, it is a historical fact that the territory belongs to China. The white paper cites archeological discoveries of ancient cultural ties between the two sides of the Taiwan Strait. This connection was distorted by China's checkered history over the last few centuries, much of which consists of foreign meddling and invasion. The current conflict surrounding the Taiwan Strait is a legacy of its troubled past.

Instead of engaging in confrontation with its adversaries, China has provided broad space and great opportunities for cross-strait exchanges and cooperation. This has created national appeal, particularly for the young generation, to seek more and even better opportunities in the mainland, thus crossing the ideological gap created by the U.S. and its allies.

The sooner China realizes its reunification, the better to save Taiwan from further alienation before it falls prey to the geopolitical wiles of the U.S.