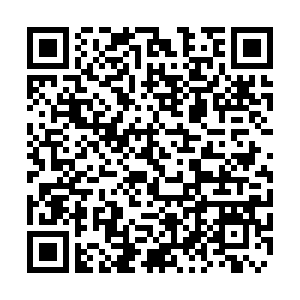 Five Chinese state-owned companies revealed plans to delist their American depositary shares from the U.S. stock market on Friday, prompting China's security watchdog to comment that such moves are part of the norm for capital markets.

All of the companies said their moves were based on several considerations, including their U.S.-traded shares volume accounted for a relatively small proportion of their total listed shares.

The current delisting plan will not affect these companies' continued use of domestic and foreign capital markets for financing, an official from the China Securities Regulatory Commission (CSRC) said in a statement on its website.

According to the companies' statements, plans to file for delisting range from August 22 to 29. Delisting from the NYSE is expected to take effect 10 days after filing, according to U.S. Securities and Exchange Commission rules.

The CSRC official said that based on the relevant announcements, these companies have strictly abided by the rules and regulatory requirements of the U.S. capital market since their listings there. The delisting decision was made based on their own business considerations, the official said.

"The CSRC respects the decisions made by enterprises based on their own conditions and in accordance with the rules of overseas listing venues," the statement added.

The CSRC said it will keep close contact with relevant overseas regulatory bodies to jointly safeguard the legitimate rights and interests of enterprises and investors.